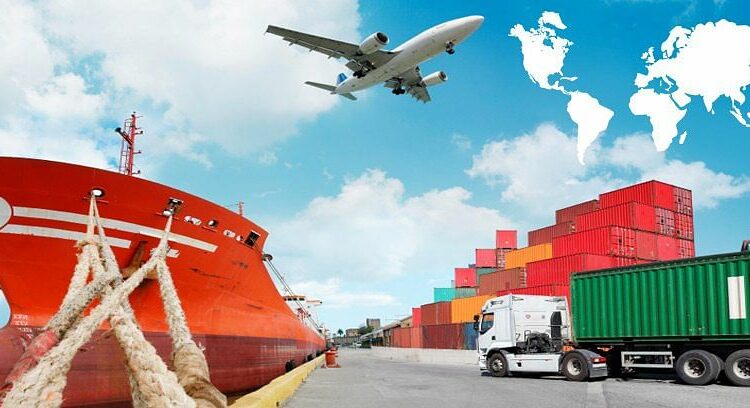 NEW DELHI : To tap the export potential of agricultural and industrial products, the Department of Commerce, through the Director General of Foreign Trade (DGFT), is engaging with states and union territories to implement the Districts as Export Hub (DEH) initiative in all districts of the country in a phased manner, trade minister Piyush Goyal informed Parliament .

“The objective of DEH initiative is to mobilize each district of the country to achieve its potential as an export hub. Under the DEH initiative, District Export Promotion Committees (DEPCs) have been constituted in most of the districts and products/services with export potential have been identified in each district,” Goyal said in a written reply to a question in Rajya sabha.

Goyal said DEPC meetings have been conducted in 619 districts of India. “State Export Strategy/ Policy has been prepared by 26 States. Further, Draft Export Action Plans have been prepared for 478 Districts,” he added.

Under the DEH initiative, support may be provided in the form of infrastructure and logistics, e-commerce/ marketing/ branding, skill development/ training/testing facilities, research and development/technology upgradation, and export promotion/ outreach activities.

Department of Commerce has also been implementing the Trade Infrastructure for Export Scheme (TIES) since FY 2017-18 with the objective of assisting central and state government agencies in creation of appropriate infrastructure for the growth of exports.

The scheme provides assistance for setting up and up-gradation of infrastructure projects with overwhelming export linkages like border haats, land customs stations, quality testing and certification labs for exports, trade promotion centres, among others.