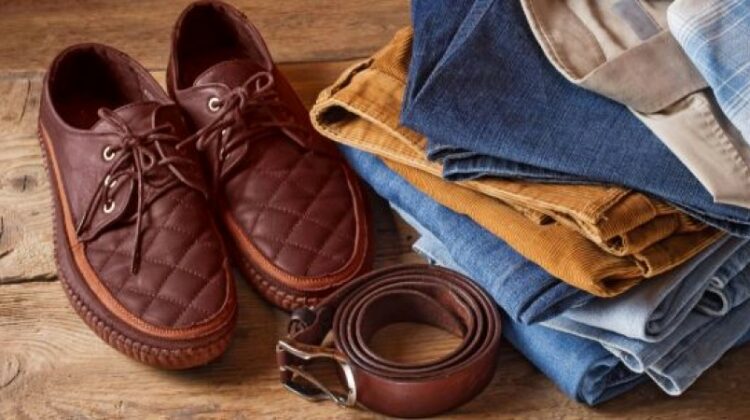 NEW DELHI : The Government has increased goods and services tax (GST) applicable on finished products such as apparel, textiles and footwear from 5 percent to 12 percent, effective January 2022.

This was notified by the Central Board of Indirect Taxes and Customs (CBIC) on November 18.

Rates for textiles (including woven fabrics, synthetic yarn, pile fabrics, blankets, tents, accessories such as tablecloths or serviettes, rugs and tapestries has also been increased from 5 percent to 12 percent and that of footwear of any value has been hiked from 5 percent (up to Rs 1,000/pair) to 12 percent.

The Clothing Manufacturers Association of India (CMAI) on November 19 said it was “deeply disappointment” at the government’s decision to hike GST rates on apparel, reports said.

“CMAI, along with associations and trade bodies from all over India have been vigorously representing to the government and GST Council not to implement this change, and it is indeed extremely disappointing that the Council has chosen not to heed their plea,” Rajesh Masand, President, CMAI said in the statement, Mint reported.

The statement added that impact of this cost increase will be pronounced as the industry is facing inflationary headwinds, with prices of raw materials, especially yarn, packing material, and freight on an upswing. “The market was expected to see a 15-20 percent price increase in apparel cost in the coming season even without the GST rate increase. Over 80 percent of India’s apparel market comprises garments priced below Rs 1,000, the industry body added.

96 container ships are waiting to dock at South California ports