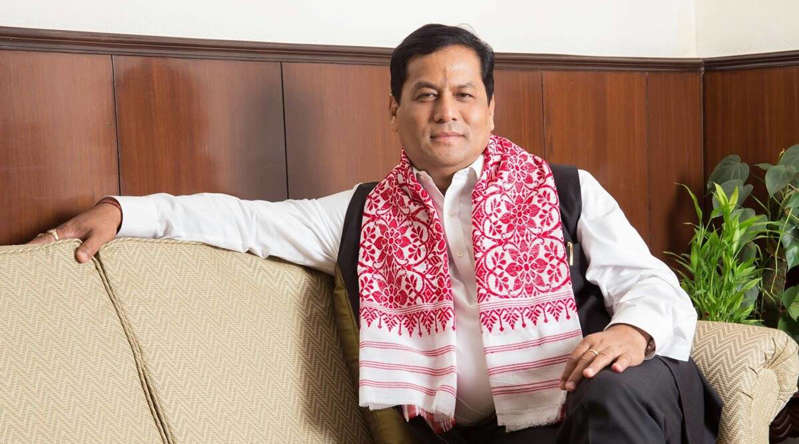 He visited the Haldia Dock Complex . The Minister inspected the dock complex and launched a mobile application My Port App. Targeted towards port users for availing various services, the app is aimed to promote transparency and easy access of port related information, boosting EoDB.

Sonowal also inaugurated a 1 Mega Watt Solar Plant at Haldia Port to produce renewable energy for port operations. The plant will reduce carbon footprint of the port to fulfil commitment towards the National Solar Mission. The Union Minister also launched various infra development projects at the port including augmentation and development of GC Berth road to improve port operations. As part of the visit, the Union Minister also inaugurated the Port Command centre at Jawahar Tower of the dock and interacted with officials and staff of the Haldia Dock Complex.

The Union Minister stated that the Haldia Dock is an important part of India’s EXIM trade and is a lifeline connecting North East India to Bangladesh and ASEAN. “Rivers and seas must be joined to strengthen economic foundations of the Northeast. Therefore, special importance has been given to the development of waterways. A renaissance of development has to be created in the North East by properly using and exploring the opportunities of the Bay of Bengal connecting Barak-Brahmaputra to the sea,” the Minister added.