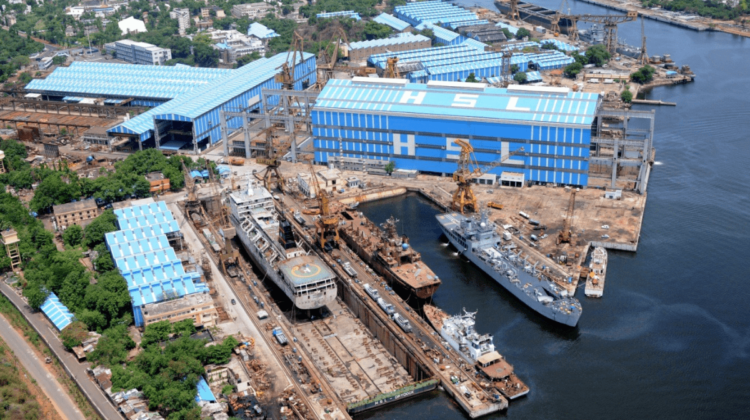 MUMBAI : State-run Hindustan Shipyard Ltd is negotiating an order with the Indian Navy for building 4-5 fleet support ships estimated worth ₹18,000 crore to serve the expanding size of the naval ships, a government official has said.

“The Government of India has decided to give the contract on nomination basis to Hindustan Shipyard for building the fleet support ships,” the official said.

The negotiations are currently underway on the construction schedule, price and other clauses. “The large ship order will put Hindustan Shipyard in the league of much bigger shipyards,” he said, noting that the order is expected to be finalised by the end of the year.