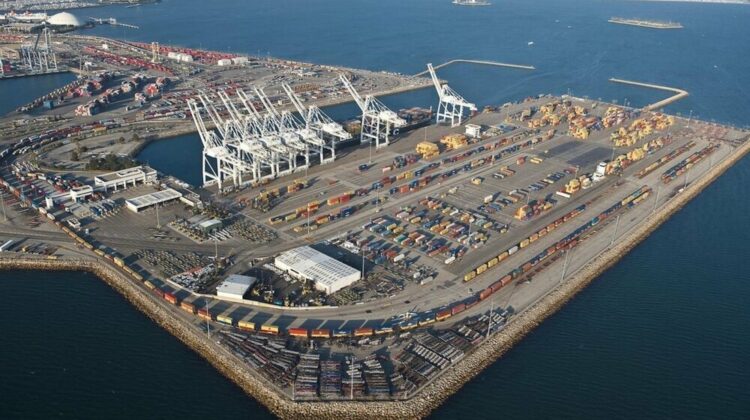 Central Asian countries could unlock their vast economic potential by connecting with the Chabahar Port in Iran, Modi said on Thursday in an online meeting of the Shanghai Cooperation Organization (SCO) hosted by Tajikistan.

India is going to install and operate modern loading and unloading equipment including mobile harbor cranes in Shahid Beheshti Port in Chabahar. The Chabahar port is going to open up an important route to connect Afghanistan to Central Asia while bypassing India’s main rival, Pakistan.

In May 2016, India, Iran, and Afghanistan signed a trilateral agreement for the strategically-located Chabahar to give New Delhi access to Kabul and Central Asia.

The original plan committed at least $21 billion to the so-called Chabahar–Hajigak corridor, which then included $85 million for Chabahar port development, a $150 million credit line to Iran, an $8 billion India-Iran MOU for Indian industrial investment in a Chabahar special economic zone, and $11 billion for the Hajigak iron and steel mining project awarded to seven Indian companies in central Afghanistan.

Back in February, the director-general of the political office of India’s Ministry of Foreign Affairs said his ministry has received the Iranian Ports and Maritime Organization’s request for accelerating the importing and installation of equipment for the Chabahar port and India is seriously pursuing the matter.

Iranian and Indian officials held a meeting in Chabahar in late January to review the state of mutual cooperation in the development of Shahid Beheshti Port.

The strategic port in southeastern Iran is the only ocean port on the Makran coast and it has a special place in the country’s economic affairs.