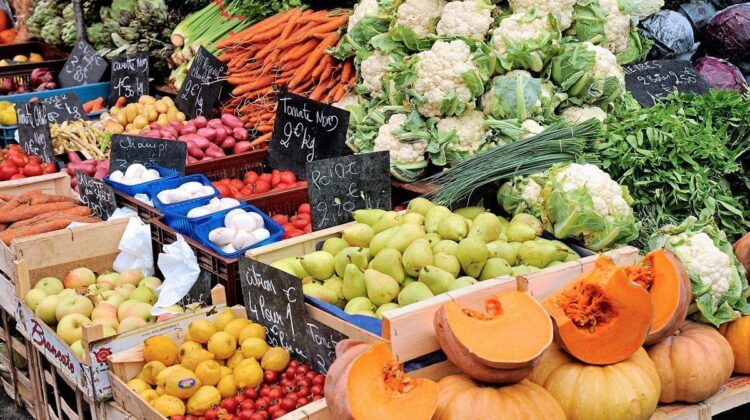 DUBAI : India is seeing a surge in orders from the Middle East for a variety of food products as demand rises – a bright spot as reports come in that several sectors have been seriously impacted by lockdowns in India to curb the new wave of coronavirus spreading across the country.

Indian exporters to the Gulf region, however, are concerned over future orders from the region if the existing ban on flights to countries like the UAE are further extended.

Travel industry sources expressed concern that the flight ban to the UAE would be extended beyond the 10-day period announced April 26 as the surge in cases seems unrelenting.

“There is a growing concern among our exporters about their future order plans in the Middle East market if their travel plans to the region are affected in the event of a further extension in the suspension of flights,” Sahai said.

The FIEO top official said since the pandemic broke out last year, many countries are ‘disappointed with China’, impacting imports from that country, especially food items, which is helping Indian exporters in a big way.

“This has led to increased orders from the Middle East for a wide range of processed food products, cereals, fresh vegetables, fruits and marine products,” Sahai said.

“Since there is no ban on cargo flights, our exports to the UAE and other countries in the region are not impacted at all,” he added.

Sahai said though the government has put no restrictions on manufacturing and the support services for exports are declared as essential services, India’s exports in general and to the Middle East in particular, have not been impacted much despite the lockdowns and surge in the pandemic.

“There are, however, disruptions [in exports] on account of shortage of employees and workers as several factories and support services agencies have been seeing many of their employees falling sick themselves or their relatives,” Sahai said, adding that this, in turn, is impacting exports to some extent.

“The FIEO is in regular touch with various state governments as well as our counterparts in the Middle East and other countries to ensure that issues related to exports are addressed on a real time basis,” he said.

Sahai said Indian embassies in the Gulf also keep updating the Indian government about the situations in those countries, as well as coordinating with authorities there for ironing out issues related to exports and imports as and when they arise.

India’s commerce ministry and FIEO are making all possible efforts to keep up the country’s exports amid concerns the country’s economic growth will lull in the current fiscal year.

Care Ratings last week has revised down its forecast for India’s GDP (gross domestic product) growth to 10.2 percent in 2021-2022 from earlier projection of 10.7-10.9 percent.