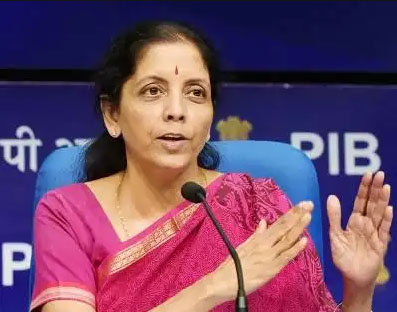 Next year will very clearly see India becoming one of the fastest-growing economies in the world, said Ms Nirmala Sitharaman, Union Finance Minister, while speaking at the India Energy Forum recently. There was a contraction which happened during the first quarter, post which there has been a steady unlocking. The revival can be currently seen, particularly in the Purchasing Managers’ Index (PMI), which shows a spurt in the number, the highest after 2012, she said, adding that it is going to be steady and sustainable, as per a report.