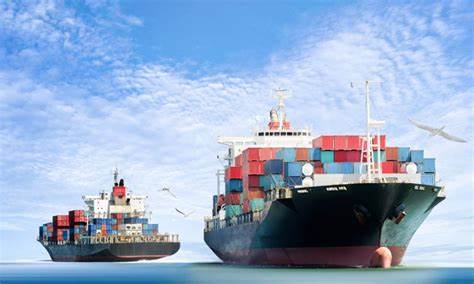 NEW DELHI : India will fast-track free trade agreements (FTAs) with at least six nations — including the UAE, the UK, Australia, Canada, and the EU — over the next few months, in line with its revamped foreign trade strategy, Commerce and Industry Secretary B V R Subrahmanyam said . The earliest one may be inked with the UAE.

India walked away from China-backed Asian trade bloc Regional Comprehensive Economic Partnership that signed an agreement last year to create the world’s biggest free trade bloc. The government had then said its concerns related to the issue of market access were not adequately addressed.

“We have revamped our FTA strategy. India has to engage with the rest of the world. Without that India will be shut out from global markets… The world has moved into bilateral or local/regional arrangements,” he said, adding that such trade deals assume more significance now as India is not a part of any local or regional arrangement.

Addressing the Confederation of Indian Industry (CII) annual session, the commerce secretary said about 20 FTAs are under negotiation currently. “We are fast-tracking six of them and putting the rest slightly on the backburner. The earliest FTA that we will probably strike will be with the UAE,” Subrahmanyam said.