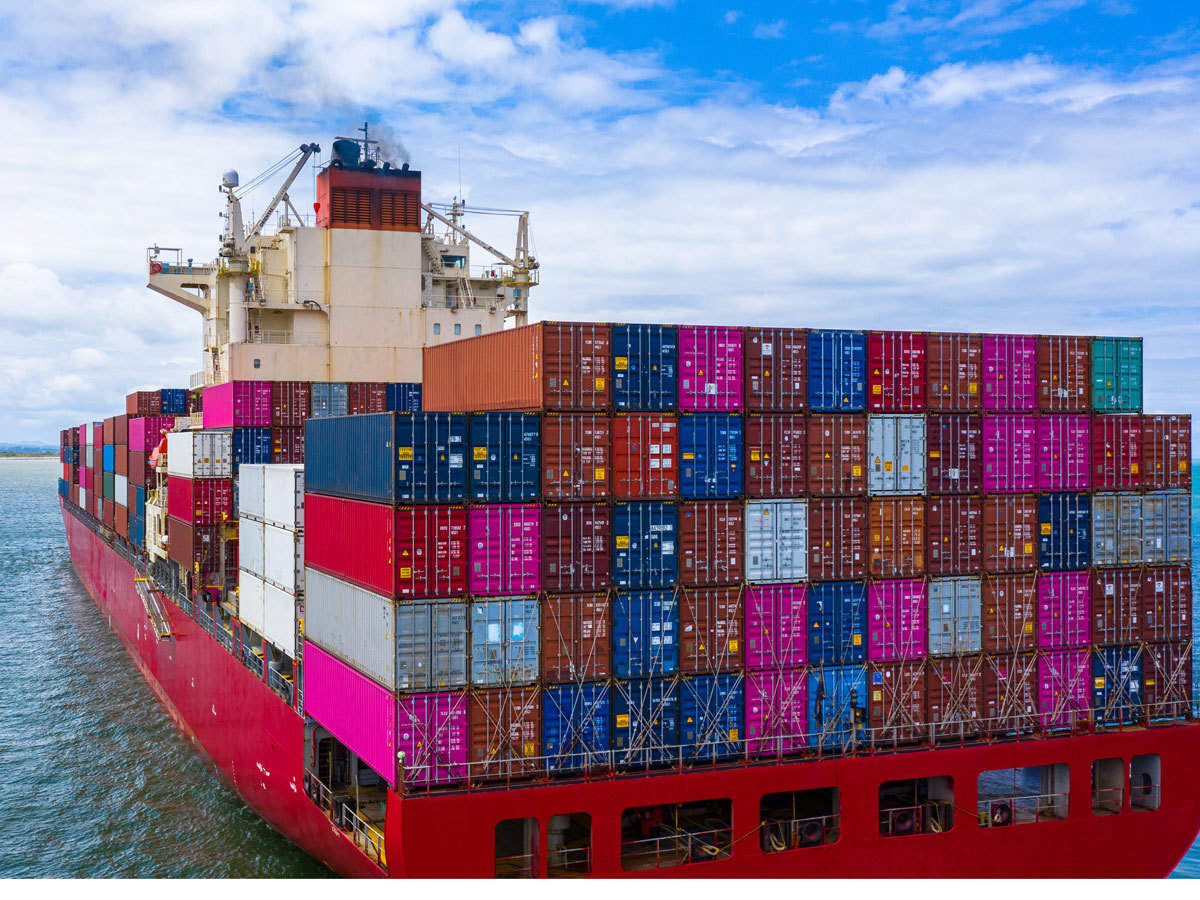 NEW DELHI : India’s merchandise exports continue to bounce back from the lows of 2020, but container services are still struggling to keep up with demand.

As a result, competition for container space is fierce and rates are rising faster than ever – despite carrier announcements regarding spot rate caps, according to Rakesh Pandit, CEO of Pune-based Conbox Logistics.

“The cap on ocean freight spot rates is a big joke,” he told. “All the major lines have again increased rates in the last 10 days, for their sailings between 1 October to 15 October, including CMA CGM and Hapag-Lloyd .”

He said exporters using the spot market are “suffering the most”, as there are “hardly any” bookings ex-India to Africa, Oceania and North and South America.

“Even bookings on premium rates are getting rejected,” he added.

“To make matters worse, even regional operators have increased the rates drastically since 1 September. Rates for trade lanes such as India-Gulf and India-Far East have increased from 33 to 50%, and these are the major trades for Indian shippers.”

He added: “Even at these rates, bookings are available in limited numbers. If we take the average of all destinations ex-India, rates have increased by one-third in last two weeks alone for spot shipments.”

On the equipment front, Mr Pandit said there was a shortage of special equipment such as reefers, even at the major ports like Nhava-Sheva, while there’s also a lack of 20ft and 40ft boxes at all major dry ports across the country, with carriers “issuing bookings on a case-by-case basis only”.

Carriers are also giving preference to lightweight cargo when issuing spot bookings, he noted, which is a “big blow” to exporters of major commodities like rice, perishables, granite and tiles.

“On top of all this this, vessels are running late on all major trade lanes. There are hardly any sailings between 20-30 September for services to Africa, Europe and North America,” Mr Pandit said