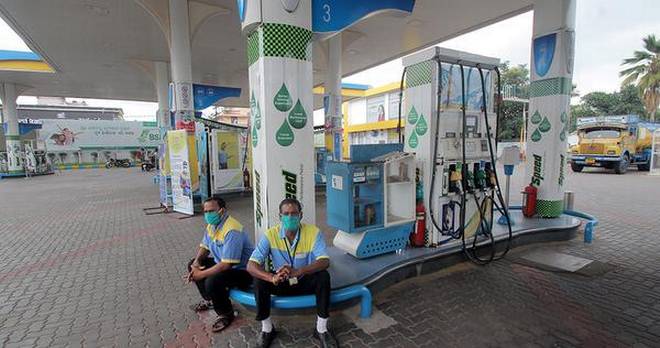 Indian Oil Corp., the country’s biggest refiner, has reduced runs to an average of between 85% and 88% of processing capacity, a company official said, adding runs could be cut further as some plants are facing problems storing oil products.

IOC’s refineries were operating at about 95% of their capacity in late April.

“We do not anticipate that our crude processing would be reduced to last year’s level of 65%-70% as inter-State vehicle movement is still there … (the) economy is functioning,” he said.

Several States across India are under lockdown as the COVID-19 crisis showed scant sign of easing on Tuesday, with a seven-day average of new cases at a record high, although the government of India, the world’s third-largest oil importer and consumer, has not implemented a full lockdown.

M.K. Surana, Chairman of Hindustan Petroleum Corp., expects India’s fuel consumption in May to fall by 5% from April as the impact on driving and industrial production is not as severe as last year. “This time it is not a full lockdown like last time,” he said.

“Sales in April was about 90% of March and we expect May could be about 5% lower than April.”