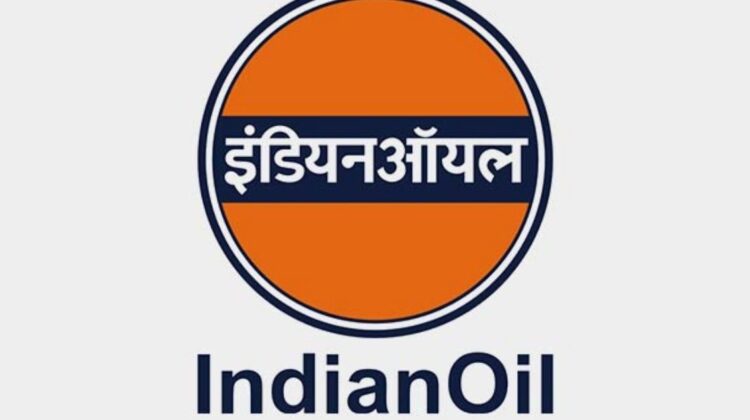 “Today India is the third biggest consumer of energy. We will be the world’s biggest consumer of energy by 2030… About 1.5 decades ago, Gujarat included natural gas in its energy mix. Today, natural gas or clean fuel consumption accounts for six per cent of India’s energy basket. The global average is between 23 and 24 per cent. But for Gujarat, this average (for natural gas) is 26 per cent. Today, Gujarat stands two per cent above global average,” said Pradhan while announcing the investments in Gujarat.

“IOCL will also facilitate the development of emerging fuels, including setting up of India’s first hydrogen dispensing station in Gujarat,” he said adding that the hydrogen made in Gujarat Refinery at Vadodara will fuel 75 buses of GSRTC.

With help from IOCL, these buses will ply from Vadodara, Ahmedabad, Gandhinagar and Gandhidham to Kevadiya (Statute of Unity),” he added. The hydrogen dispensing facility is for Fuel Cell Electric Vehicles.

“Till now Rs 13,000 crore has been invested in Gujarat Refinery and now IOCL will invest Rs 24,000 crore… The Vadodara refinery used to make petrol, diesel, ATF and kerosene oil. The added capacity of 4.3 million metric tonne will take the total capacity of the refinery to 18 million metric tonne… This will help increase employment and provide cheap raw material to industries in Gujarat. The state government treasury will also benefit from the revenues,” he said.

Under the expansion, IOCL will set up a Petrochemical and Lube Integration (LuPech) project and acrylics/oxo alcohol project at Gujarat Refinery. The LuPech project will produce import substitutes such as Lube Oil Base Stock and Polypropylene. The Acrylics/Oxo Alcohol project at Dumad and Gujarat Refinery will manufacture value-added Butyl Acrylate, a key ingredient for paints, coatings, adhesives, textile chemicals, and others.

Setting up of an oxygen plant is also part of the expansion plan. IOC will also build 3,000 housing units for its contractual labour force as a pilot project for rental housing, the minister added. Rupani said the government will provide land for the rental housing project.