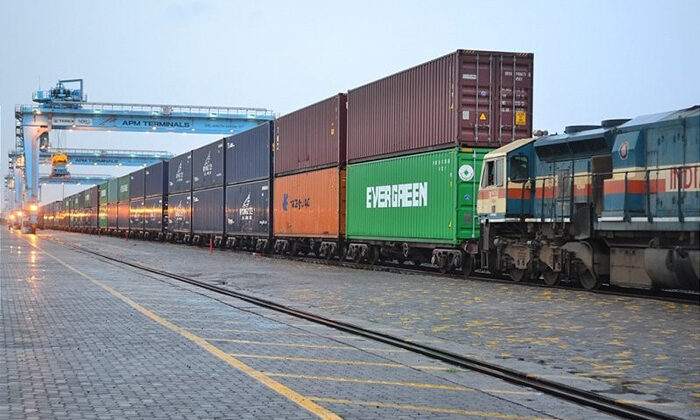 Indian Railways has registered the highest ever loading figures that is 119.79 MT in January 2021, according to a statement by the Indian Railways.

COVID 19 has been used by Indian Railways an opportunity to improve all round efficiencies and performances.

Also, Business Development units at Zonal & Divisional levels and near doubling of freight speed is contributing to sustainable growth momentum. 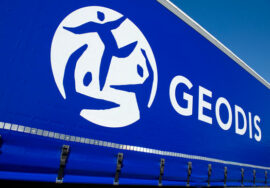 GEODIS adds to its capacity in Sweden

GEODIS adds to its capacity in Sweden 09 Dec 22