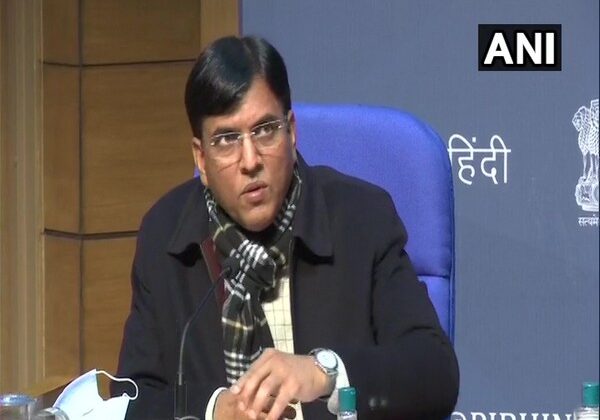 Diplomatic talks are going on with China and Indian seafarers will come back to the country soon, said Mr Mansukh Mandaviya, Union Ports, Shipping and Waterways Minister, last week. Two cargo vessels with a total of 39 Indians on board have been at anchorage in Chinese waters as they were not allowed to unload their cargo though some other ships have managed to do so. Earlier, External Affairs Ministry Spokesperson Mr Anurag Srivastava had said that there was a considerable amount of stress on the crew members on account of this unprecedented situation. Mr Srivastava said that bulk cargo vessel MV Jag Anand has been on anchorage near Jingtang port in Hebei province of China since June 13 and it has 23 Indian sailors. Another vessel, MV Anastasia with 16 Indian nationals as its crew, is on anchorage near Caofeidian port in China since September 20, waiting for discharge of its cargo, as per a report.