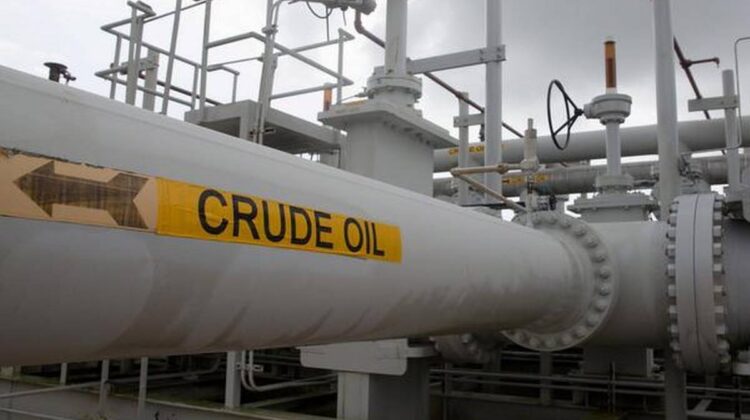 An increase in ton-mile demand is to be expected from news mid-week, that India is looking to change its crude import strategy. In its latest weekly report, shipbroker Gibson commented on the matter that “India is in a unique position. The country will witness the largest increase in energy demand in the world over the next 20 years, with the potential for oil consumption to rise from 4 million b/d currently to 8.7 million b/d by 2040 according to the IEA. However, the pathway to this increased crude demand may not be a smooth one. The push to increase fuel efficiency, alternative fuels and electrification could limit oil demand growth by around 1 million b/d through to 2040. However, either way, India will experience a significant increase in overall crude oil demand. As outlined in our Weekly Report back in October, India has a large refining sector which increasingly is integrating petrochemical facilities. To keep pace with rising local demand, refinery capacity will need to be expanded. Such a project can be seen in the Paradip refinery expansion, where capacity will be increased from 15 mtpa to 25 mtpa, with many more similar projects needed to keep up with demand”.

According to Gibson, “to ensure that the country has sufficient crude supply, the Indian Strategic Petroleum Reserve Limited (ISPRL) has established a Strategic Petroleum Reserve (SPR). There are three reserves located at Vishakhapatnam, Mangaluru and Padur with a total capacity of 5.33 million tonnes (Mt), around 9.5 days of the country’s crude requirement. In addition, the Oil Market Companies (OMCs) in the country have storage facilities for crude oil and petroleum products for 64.5 days. This means that the total national capacity for storage of crude oil and petroleum products is currently around 74 days”.

The shipbroker added that “under a Phase II of the SPR programme, an investment of $1.6 billion will be required for additional storage capacity. Two sites have been earmarked, Chandikhol in Odisha (4.0 Mt) and Padur (2.5 Mt). The new capacity will add around 12 days of Indian crude oil requirements. India benefited from the historically low crude oil prices that occurred during the first half of 2020 in which it was able to purchase cheap oil to store in the SPR and in commercial inventories. India imports around 84% of its overall crude demand, with around 60% of that coming from the Middle East. However, recently the government has asked refiners to diversify their procurement of oil with a reduced focus on Middle Eastern exporters. This comes at a time when oil prices have soared, in part as a result that OPEC+ has decided to extend most of the output curbs through to April. To act on the new government directive, the country’s top refiner Indian Oil Corp (IOC) has renewed its oil import contract with Russia. The country also hopes to resume Iranian oil imports during 2021, and will potentially return to Venezuelan supplies if sanctions are lifted. Further ahead, imports from the new crude producer Guyana are expected. This may displace some volume of supplies from two of the country’s largest current suppliers, Iraq and Saudi Arabia, which would ultimately support tonne mile demand”, Gibson said.

“The combination of rising demand and refining capacity indicate growing trade flows to the country both short, medium and long term, meanwhile a drive by the government to diversify imports will only further boost tonne miles. Where exactly from and in what volumes these incremental barrels are sourced remains to be seen, but undoubtedly this will be a closely watched development, from both oil producers and tanker owners”, Gibson concluded.