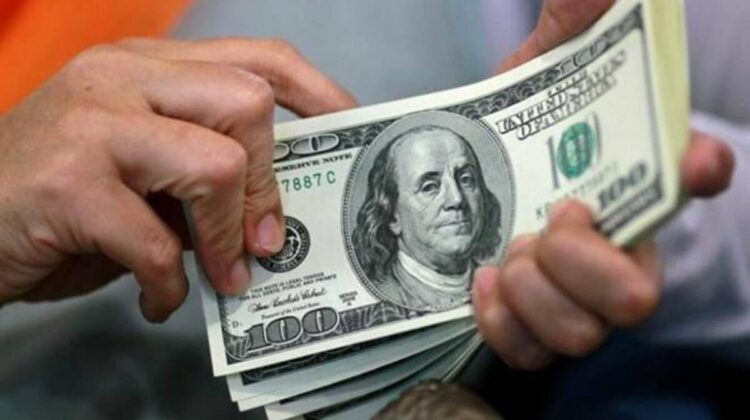 Reserves for both countries have mostly flattened out this year after months of rapid increase. India pulled ahead as Russian holdings declined at a faster rate in recent weeks. India’s foreign currency holdings fell by $4.3 billion to $580.3 billion as of March 5, the Reserve Bank of India said on Friday, edging out Russia’s $580.1 billion pile. China has the largest reserves, followed by Japan and Switzerland on the International Monetary Fund table.

India’s reserves, enough to cover roughly 18 months of imports, have been bolstered by a rare current-account surplus, rising inflows into the local stock market and foreign direct investment. Analysts say a strong reserves position gives foreign investors and credit rating companies added comfort that the government can meet its debt obligations despite a deteriorating fiscal outlook and the economy heading for its first full-year contraction in more than four decades.