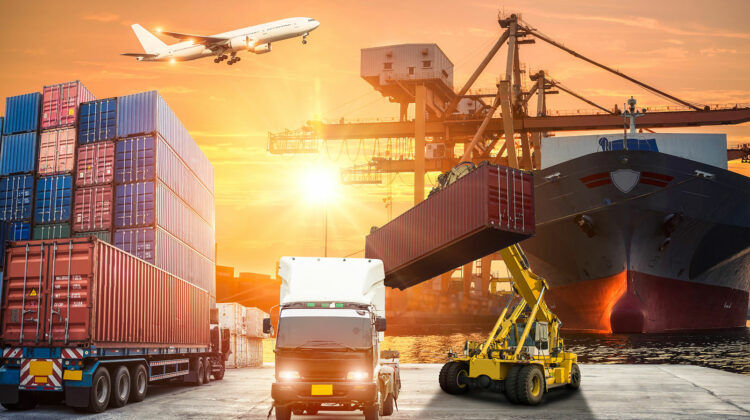 NEW DELHI : India’s merchandise exports in August touched $33.14 billion, 45.17% higher than a year ago and 27.5% over the pre-pandemic level of August 2019, but the trade deficit widened to a four-month high driven by a sharp uptick in gold imports, as per preliminary estimates released on Thursday.

“With merchandise imports continuing to scale up, even as exports receded from their all-time high, the trade deficit came in higher than anticipated,” said Ms. Aditi Nayar, Chief Economist at rating agency ICRA, expressing concerns about rising gold imports.

“Gold imports surged further to a five-month high of $6.7 billion in August 2021 and were responsible for 88% of the rise in the merchandise trade deficit relative to July 2021. Unless a weaker agricultural outlook restrains demand, gold imports may well touch $40 billion in 2021-22,” Ms. Nayar warned.

Net oil imports remained largely stable, benefiting from a moderation in crude oil prices, despite a rise in mobility in the country, she pointed out.

Exporters said the steady recovery in global trade was helping their order books but sought urgent attention from the government on the runaway freight rates, rampant container shortages and other policy constraints, including the release of pending benefits under earlier export incentive schemes.

“The government needs to provide freight support to all exports till March 31, 2022, as freight rates have skyrocketed,” said Dr. A. Sakthivel, President of the Federation of Indian Exporters’ Organisations.

Apart from augmenting the flow of empty containers to Indian ports, he suggested that the government should establish a regulatory authority to seek justification of freight hikes and imposition of various charges by shipping lines.

Among the major commodity groups, excluding petroleum, and gems and jewellery, which entail marginal value addition, engineering goods recorded a healthy 58.8% rise to $9.6 billion, while cotton yarn, fabrics and handloom products jumped 55.6% to about $1.3 billion.

Electronics goods exports rose 31.5% from a year ago, to hit $1.15 billion. The employment-intensive readymade garments sector, however, only recorded a 14% growth at $1.23 billion in August.