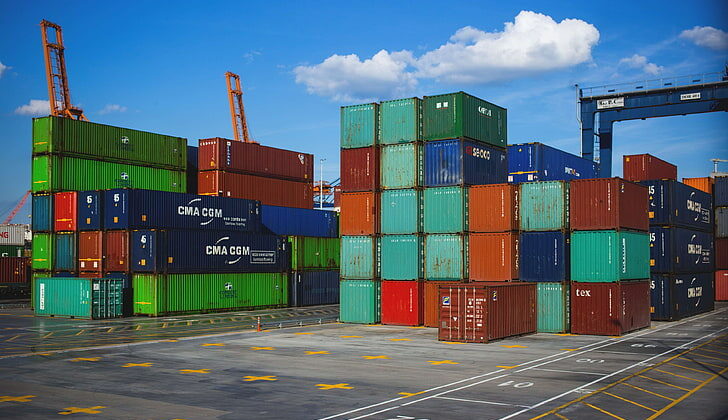 NEW DELHI : India’s trade deficit with China breaching $100 billion for the first time in 2022 according to the latest data released by the China customs department. This is a blow to India’s Atmanirbhar Bharat goals, especially with ongoing geopolitical tensions between the two countries. Dependence on Chinese imports continues to increase despite the government’s push for manufacturing in the country. The inability to reduce China’s influence often gets voiced in the call for a boycott of Chinese goods. But contrary to the narrative, rising imports may not be all that bad.

Most imports from China are intermediate goods used by Indian manufacturers. The recent surge in Chinese imports is mainly due to the Indian manufacturing sector showing signs of a pickup. A sharp rise in chemicals and engineering equipment, including electrical and non-electrical instruments, is driving a large part of the imports growth from China. They are used in the manufacturing sector here. Cheaper Chinese goods are also powering India’s green transition, digital economy, and even the latest real estate and construction boom.

Any attempts to throttle the flow of these goods from China will only hurt manufacturers in India. There are risks of an increase in inflationary pressure if the government tries high tariffs as an option to reduce imports from China. Of course, it raises concerns that these imports continue to grow at a healthy pace (at 22% in 2022) even as exports to China shrink (at 38% in 2022). But there are no shortcuts to reducing dependence on them. It will require a long and sustained policy boost to empower Indian manufacturing. At the same time, the government will need to look for alternative suppliers for many important raw and intermediate goods from China.

The good thing is India is not alone in looking for alternatives. The whole world is now talking about the China Plus One strategy and looking for better alternatives to China. The Indian government is also trying hard to emerge as an alternative. However, until then, the government should adopt a pragmatic approach of using trade with China to bolster manufacturing in the country. Of course, we can only hope to reduce the Chinese influence, but any thoughts of obliterating the economic might of a country like China is, at best.