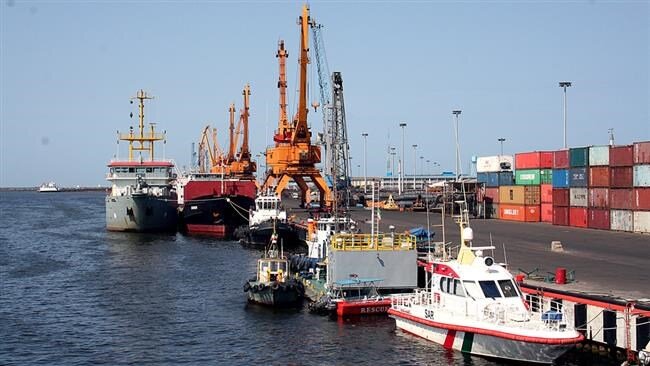 Iran’s Trade Promotion Organization (TPO) has signed a memorandum of understanding with the Islamic Republic of Iran Shipping Lines (IRISL) for cooperation in launching shipping lines from the country’s northern ports on the Caspian Sea coasts to Russia and Kazakhstan.

Based on the MOU, in the first phase six lines will be launched from the northern ports of Iran to the ports of Astrakhan and Makhachkala in Russia, as well as the port of Aktau in Kazakhstan as of October 23, the TPO portal reported.

In the second phase, by the end of the current Iranian calendar year (late March 2022) the number of these lines will increase to eight.

According to the MOU, Khazar Shipping Company will transport export goods on a regular and monthly basis on behalf of IRISL.

As reported, planning is also underway to establish regular lines for the Persian Gulf countries as well as African countries.

TPO is also collaborating with the country’s Ports and Maritime Organization (PMO) and the Ministry of Foreign Affairs to facilitate the purchase of roll-on, roll-off vessels to be used in the mentioned lines.