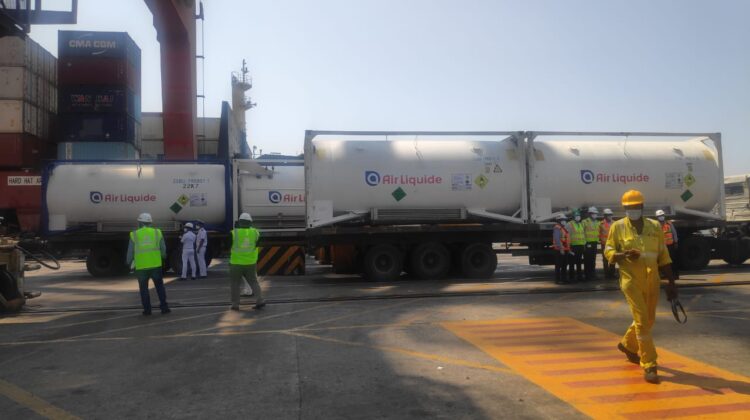 MV. GSF GISELLE, carrying the containers reached JNPT today, after departing from Jebel Ali, on the southern outskirts of Dubai on May 05, 2021. The liquid medical oxygen containers will be transported to various destinations decided by the Government and will be used to overcome current pandemic situation in the country. JNPT extended all its resources for berthing of the vessel and handling the oxygen containers free of cost as per the directives of the Ministry of Ports, Shipping & Waterways.

Commenting on the development, Shri Sanjay Sethi, IAS, Chairman, JNPT said, “JNPT along with its stakeholders continue to play an important part of the supply chain and we are committed to the growth of nation’s economy by delivering its duties during these challenging times. “

JNPT continued its steady surge in cargo handling despite the various challenges faced during the past few months. In April 2021, JNPT handled a significant 468,015 TEUs as against 283,802 TEUs during the same period the previous year, a growth of 64.91 %.

The Jawaharlal Nehru Port Trust (JNPT) at Navi Mumbai is one of the biggest container handling Port in India. Commissioned on 26th May 1989, in less than three decades of its operations, JNPT has transformed from a bulk-cargo terminal to become the premier container port in the country. 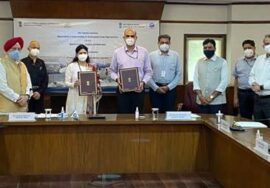 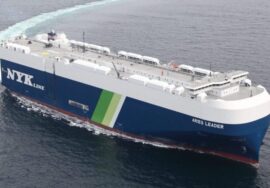 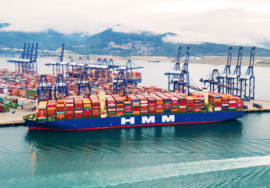 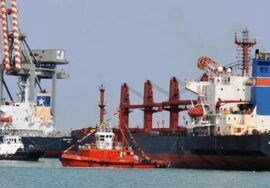 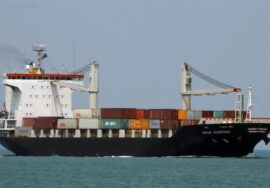 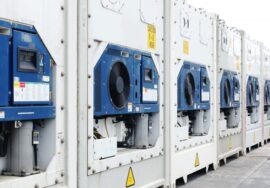