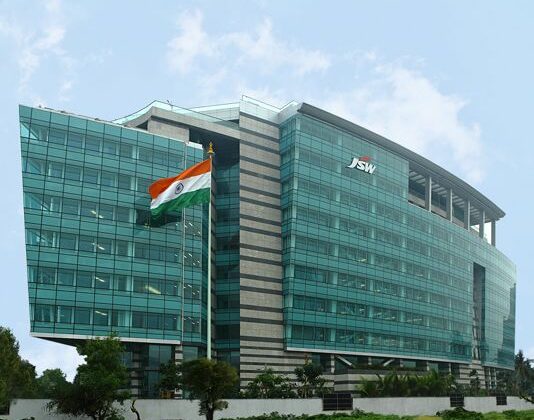 MUMBAI : JSW Steel, the country’s largest steelmaker by capacity, on Friday reported a 88% decline in consolidated net profit for the December quarter profit at ₹490 crore, hurt by lower exports. It was ₹4,357 crore in the year-ago period.

Brokerages expected the steelmaker to post a 80-90% decline in consolidated profit after tax at ₹426.70 crore in the quarter ended December.

Revenue from operations, meanwhile, rose 2.7% to ₹39,134 crore during the quarter under review as against ₹38,071 crore in the same quarter last year.

The steelmaker reported an operating EBITDA (earnings before interest, tax, depreciation and amortisation) of ₹4,030 crore during the quarter under review, with a margin of 13%.

Total income during the October-December quarter of the ongoing fiscal rose to ₹39,322 crore from ₹38,225 crore a year ago.

Part of the O P Jindal Group, JSW group has a presence in sectors such as steel, energy, infrastructure, cement and sports.