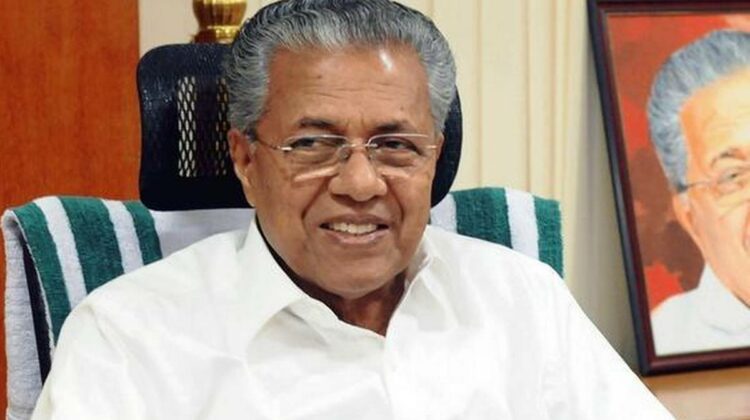 Thiruvananthapuram : Kerala Chief Minister Pinarayi Vijayan said the state government was “viewing seriously” a provision in its agreement with the Adani Group that fine can be imposed if it failed to meet the deadline for executing the Vizhinjam Port project here.

“The government is viewing the matter seriously,” the Chief Minister said, responding to a query on the government”s stand on the provision in the agreement for contractual violation.

His statement comes a day after Leader of Opposition in the State Assembly V D Satheesan, alleged “collusion” between the state government and the Adani Group for the delay in executing the project and the reluctance on the part of the government to insist that the group fulfill its contractual obligation.

Noting that as per the agreement between the state government and the Adani group, the project was to be completed by December 2019, Satheesan said if the project is not completed after that, there is a provision of imposing a fine of Rs 12 lakh per day.

He said the government entered into the agreement with the group in 2015 during the Congress-led UDF rule on the condition that the project be completed in 1,000 days.

After their meeting herey, Kerala Minister for Ports Ahamed Devarkovil and officials of the Adani group had said the Vizhinjam port would be operational by December 2023.

Devarkovil said Adani officials have informed that the work got delayed due to various natural calamities since 2018 and thereafter, the COVID outbreak from 2020.

He said these were genuine issues raised by the company and the same can be addressed.

The company has said the world class, future ready port is the only transshipment hub in the Indian subcontinent, closest to the international shipping routes, and is centrally located on the Indian coastline.