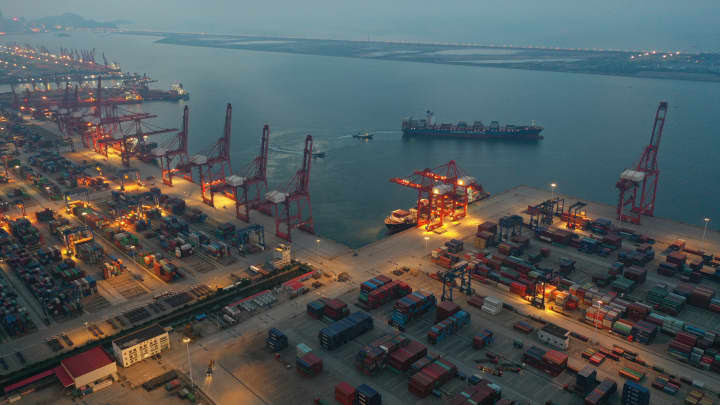 Access to cheap manufacturing at home gave Chinese businesses an advantage overseas. But it’s turning into a disadvantage now, as the pandemic and trade tensions disrupt international supply channels

The cost of shipping containers has climbed five-fold from about $3,000 to as much as $15,000 each, while it takes about a week longer for them to get to Europe, she said in a Mandarin-language interview last month.

From the Suez Canal congestion in March to the re-emergence of Covid cases around a major Chinese export hub in Guangzhou in June, logistical disruptions have hit global trade one after the other.

“What you have in Europe, what you have around the world, I wouldn’t call it chaos, but a lot of disturbances in the logistics system,” said Alexander Klose, executive vice president of overseas operations at Chinese electric car start-up Airways.