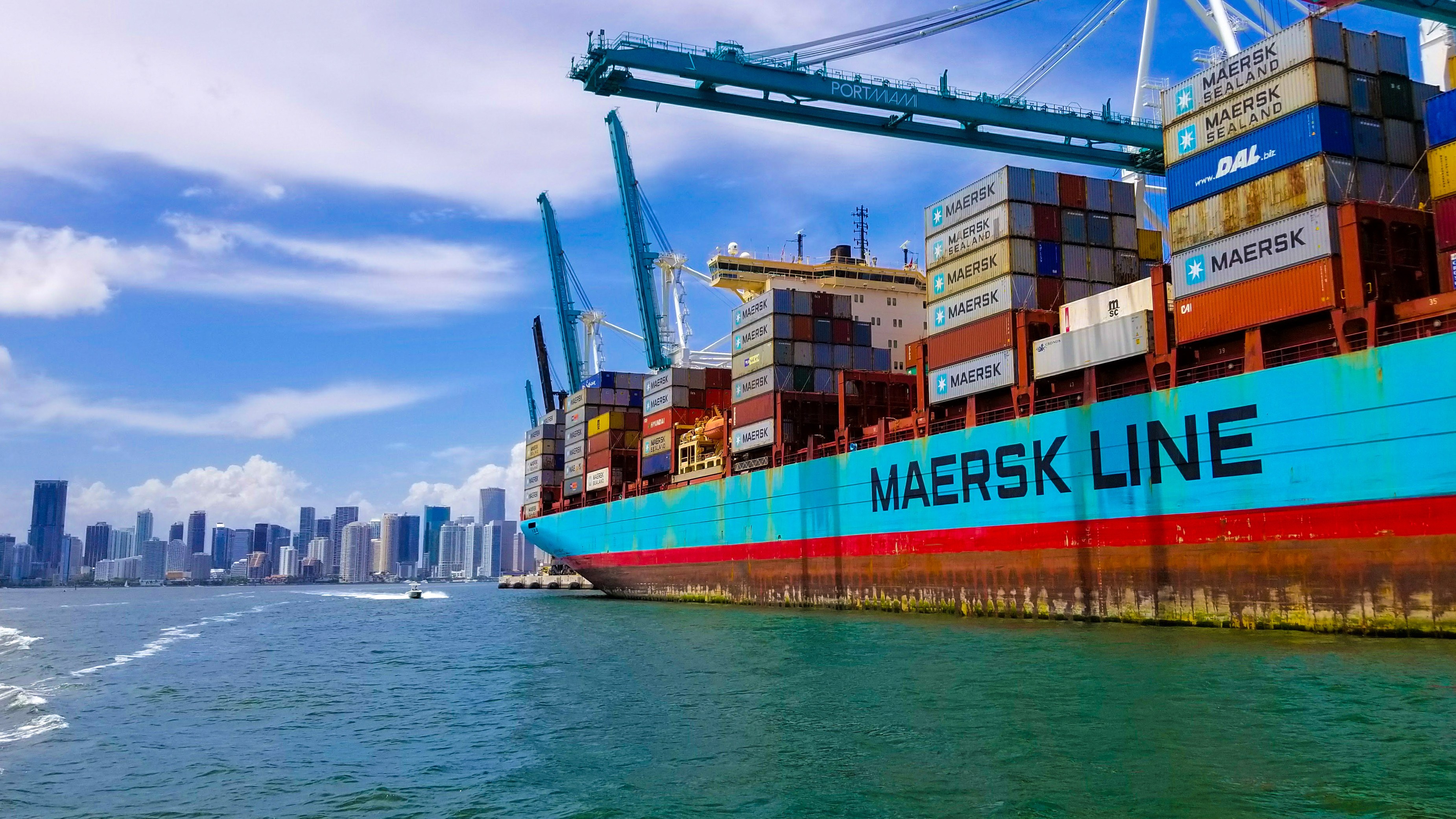 COPENHAGEN : In an effort to attract larger shippers, Maersk is expected to announce that it will only handle cargo from direct shippers from 1 November, cutting out freight forwarders.

The Danish carrier has made no secret of its ambition to become the ‘integrator of the seas’, offering a single platform to allow shippers to book cargo from door-to-door, claiming it will simplify movements and offer beneficial cargo owners (BCOs) greater supply chain visibility.

However, major freight forwarders, including Kuehne + Nagel, currently offer much of the cargo mix for the carrier. But it has been claimed forwarders have been taking contract rates, of some $4,000/feu from Asia to Europe, and reselling to customers for $20,000/feu.

“That’s $16,000 Maersk is losing, so the line is looking to punish the forwarders,” claimed an industry veteran.

Otto Schacht, K+N’s global head of seafreight, would not comment on rates and its relationship with the carrier, but Maersk told : “Forwarders have been, are and continue to be one of the biggest customer groups we have on our ships.”

Nevertheless, Maersk added that it wanted to improve its reliability in the “extraordinary market conditions we see today, where demand far exceeds supply”.

As a consequence of these market conditions, “we have informed some customers that we won’t be able to meet all of their expectations, particularly on specific tradelanes, like Asia to Europe and Asia to North America, where we have seen unprecedented congestion and disruptions. They can, however, still do business online as well as on the other 40+ trade available lanes.”

Some shippers will be winners, according to James Hookham of the Global Shippers’ Forum (GSF), who believes Maersk may launch a new trading platform to develop its integrated approach to supply chains.

“The writing’s been on the wall for some time,” he explained. “With the evolution of trading platforms it has always been on the cards that lines will offer cargo capacity directly to shippers.”

But the question remains whether some BCOs will want to deal directly with Maersk.

“The option has always been there to deal directly with the lines, but shippers preferred a more personalised service,” said Mr Hookham.

According to the GSF, much of the work outlined by the Digital Container Shipping Association, formed by the lines to standardise digital exchanges, “may have seemed abstract and remote, but it will give an alliance the ability to pass business to each other,” explained Mr Hookham.

The industry is moving inexorably toward an airline-style booking system, where “you think you’re booking with BA, but you fly with Qantas,” he added.

Maersk could offer door-to-door prices, and that would be “a really exciting prospect for volume shippers, but smaller shippers may feel they will be left behind”, said Mr Hookham, but he pointed out: “We still have bookshops and travel agents.”

He also warned that sharing commercially sensitive information, such as a retailer’s forecast sales figures, should not be a part of this move forward