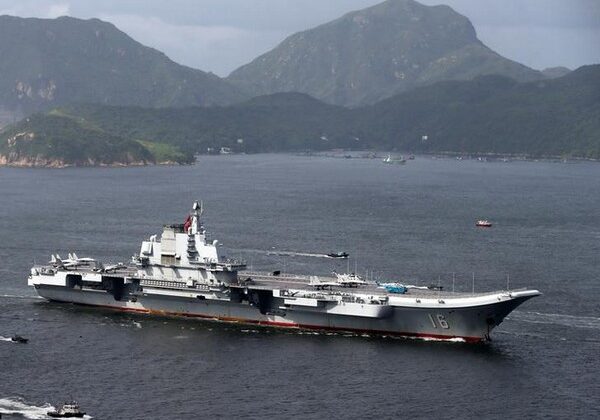 NEW DELHI : A merchant vessel’s fuel tank developed a crack leading to 10 kilolitres of oil being spilled in the Bay of Bengal on Thursday, the Indian Coast Guard (ICG) said.

It said the vessel, named Devon, was sailing under the flag of Portugal and was en-route from Colombo in Sri Lanka to Haldia in West Bengal when the fuel leak happened.

The vessel developed an underwater crack in the left side fuel tank containing about 120 kilolitres (KL) of very low sulphur fuel oil, the ICG said in statement.

“The crack resulted in spillage of about 10 KL of oil into sea before preventive action was taken and remaining oil in tank was transferred to another tank by ship’s crew,” it said.

The vessel was continuing its voyage to Haldia and is likely to reach there by Friday evening, the statement said.

“The ICG is in continuous contact with Devon and master has reported that the vessel is stable. The ICG’s pollution response team at Chennai has been alerted and kept standby. In addition, the ICG’s ships and aircraft deployed at sea are also put on alert in pollution response configuration,” it said.