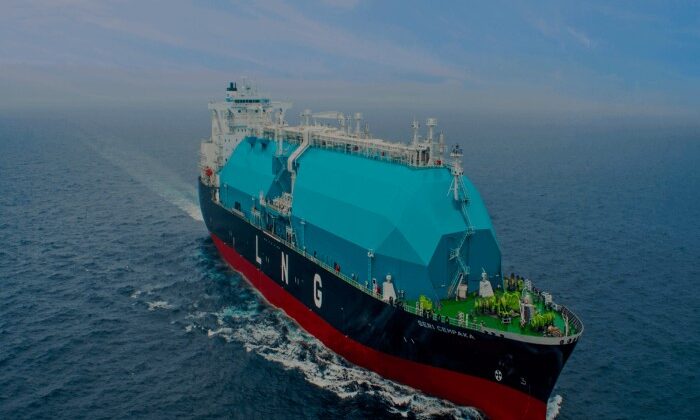 MISC is pleased to announce its financial results for the fourth quarter and financial year ended 31 December 2020.

MISC President & Group Chief Executive Officer, Mr. Yee Yang Chien said, “2020 was a year like no other for many industries and will forever be remembered as a year of uncertainties and disruptions brought about by the COVID-19 global pandemic. The year for us, was one where we navigated our moves strategically and remained committed to continue our pursuit for markets, which are integral to the build up of our sustainable income. As a testament to our commitment, we made an impactful entry into the fourth quarter which began with the successfully delivery of our first Very Large Ethane Carrier (“VLEC”) marking our official entry into the niche global ethane market, followed with our maiden foray as the commercial operator and ship manager of South East Asia’s first dual-purpose Liquefied Natural Gas Bunker Vessel (“LBV”) – both of which marked a first for the Group. The quarter was given a good close with the first condensate received by FSO Golden Star in Vietnam and the extension of the FPSO Espirito Santo lease contract in Brazil. My utmost appreciation to everyone at sea and shore for these landmark achievements during this unprecedented time.”

“As we continue to battle the COVID-19 pandemic in 2021, we will remain firm in our strict safety protocols with no compromise at all across the geographies that we operate in as the health and wellbeing of our global workforce at sea and shore remain as our top priority,” he added.

Group Revenue, Operating Profit and Loss Before Tax for the Quarter Ended 31 December 2020

Group revenue for the quarter ended 31 December 2020 of RM2,641.6 million was 11.2% higher than the corresponding quarter’s revenue of RM2,375.5 million due to higher contribution from the Heavy Engineering segment following increased activities in on-going heavy engineering projects. The Offshore segment also recorded higher revenue from the recognition of construction revenue for a Floating Production, Storage and Offloading unit (“FPSO”) beginning this quarter. This however, was softened by lower revenue in the Petroleum segment following lower freight rates and fewer number of operating vessels in the current quarter.

Group operating profit for the quarter ended 31 December 2020 of RM319.3 million was 33.0% lower than the corresponding quarter’s operating profit of RM476.7 million mainly due to lower revenue for the Petroleum segment as mentioned above as well as higher vessel operating costs in the LNG segment during the current quarter. The Heavy Engineering segment recorded an operating loss in the current quarter compared to an operating profit in the corresponding quarter due to lower contribution from post-sail away projects. However, this was mitigated by the recognition of construction gain of an FPSO in the Offshore segment as mentioned above.

Group profit before tax for the quarter ended 31 December 2020 of RM554.6 million was higher than the corresponding quarter’s profit before tax of RM263.8 million mainly due to higher share of profit from joint ventures following a recognition of a one-time gain from a contract extension secured during the quarter. Additionally, the Group also recorded lower impairment loss on ships, offshore floating assets and other property, plant and equipment and lower finance costs in the current quarter.

Group Revenue, Operating Profit and Profit Before Tax for the Year Ended 31 December 2020

Group revenue for the year ended 31 December 2020 of RM9,401.2 million was 4.9% higher than the corresponding year ended 31 December 2019 revenue of RM8,962.7 million coming from higher contribution from all segments except for the Petroleum segment. The Heavy Engineering segment reported an increase in revenue following higher contribution from on-going heavy engineering projects. Higher earning days following fewer dry-docking activities during the year has contributed to an increase in the LNG segment’s revenue whilst the recognition of construction revenue for an FPSO in the current year has contributed to an increase in the Offshore segment’s revenue. The Petroleum segment however recorded lower revenue mainly due to lower number of operating vessels in the current year.

Group operating profit for the year ended 31 December 2020 of RM2,017.3 million was 4.6% higher than the corresponding year ended 31 December 2019 of RM1,929.3 million mainly from higher margin on freight rates in the Petroleum segment in the current year. The Offshore segment also recorded higher operating profit in the current year following the recognition of a construction gain for an FPSO. The increase in operating profit was offset by higher operating loss in the Heavy Engineering segment due to additional cost provision and associated higher unabsorbed overheads arising from the COVID-19 pandemic.

In the LNG shipping market, spot charter rates have surged on the back of strong demand resulting from a colder-than-expected Asian winter, increased LNG exports from the US to Asia and a shortage of available vessels for spot charters. US exports to Asia have an outsized impact on shipping demand because of the longer routes compared to other producing regions, while the factors contributing to the lack of spot vessels include congestion at the Panama Canal. Nevertheless, the operating income of the LNG shipping segment continues to be underwritten by the portfolio of long-term charters that are in place.

Meanwhile, the crude tanker market is expected to remain challenging in the near term, amid uncertainties over the recovery of oil demand and with vessel oversupply weighing on spot markets. The recent reimposition of lockdowns in various parts of the world due to COVID-19 could hamper the economic recovery. On the other hand, an effective global roll-out of COVID-19 vaccines is likely to bring back the increase in refinery runs in the second half of 2021, which would drive tanker demand. On the supply side, demolition is expected to pick up pace in 2021 as old vessels that are utilised for floating storage are likely to be scrapped once the crude has been offloaded. Given the uncertain environment, the Petroleum shipping segment will continue to focus on building long- term secured income through its niche shuttle tanker business and rejuvenation of its fleet with emphasis on eco-friendly LNG dual-fuel systems.

As the oil market rebalances, the recovery in the oil and gas sector is expected to be gradual. Uncertainties still linger on the supply side in terms of the level of OPEC+ oil output cuts and activity levels in the global offshore exploration and production space are expected to remain stagnant for the year. Although opportunities may be limited in the near term due to the cutback in capital spending by major oil companies, the Offshore business segment will concentrate on the execution of the new FPSO project in hand while still continuing to source for attractive opportunities in targeted markets. The existing portfolio of long-term contracts will continue to support the stable financial performance of the Offshore business segment.

For the Heavy Engineering segment, the recovery of the global oil market looks to be at risk with the renewed lockdowns in several major oil importing countries due to rising COVID-19 cases. The marine business segment remains challenging and stiff competition among players is expected with limited number of dry docking works due to the improvement in demand for LNG vessels and charterers preferences to opt for dry docking in countries with more relaxed border restriction. Given the uncertainties on the timing of the market recovery, the Heavy Engineering segment remains resolute and vigilant in pursuing business opportunities in other segments and new regions and continues to emphasize on stringent cost management and safe execution and delivery of ongoing projects.
Source: MISC Berhad 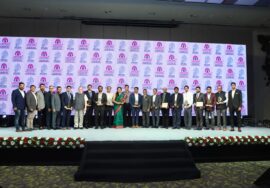 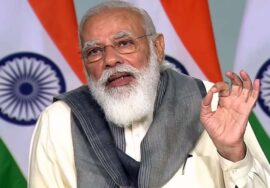 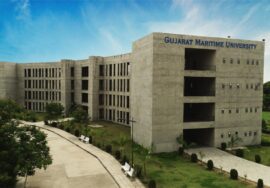 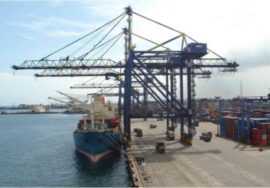 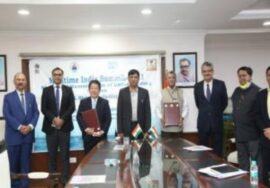 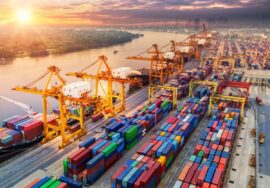 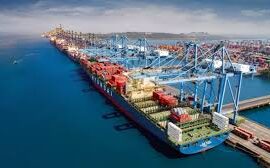 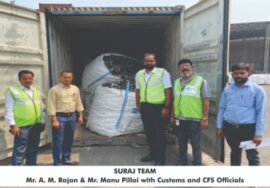 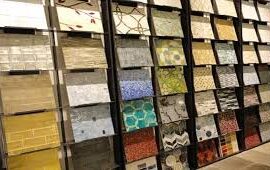 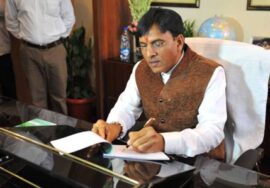 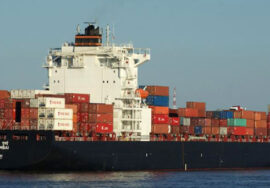 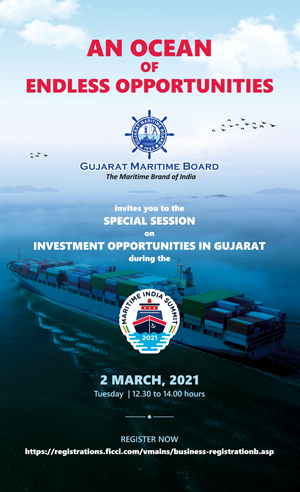