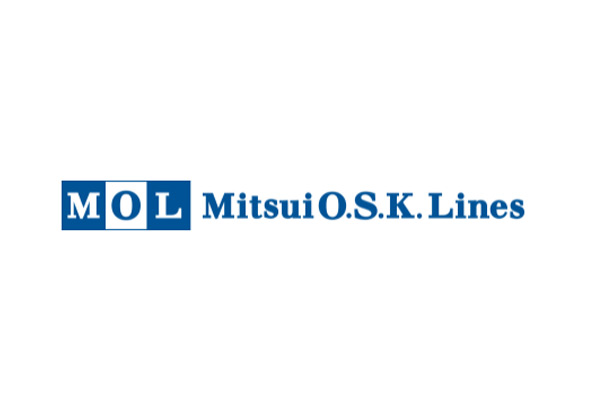 Wave power is one of ocean renewable energies, which have not been comercialized in full scale yet, but in some regions of Europe and the U.S., large-scale demonstration tests and commercialization projects using subsidies are moving.

MOL has conducted natural environmental protection/recovery projects and social contribution activiites since the incident that its chartered bulk carrier, Wakashio, was grounded off Mauritius in July 2020.

In addition, since Mauritius draws up a roadmap to raise percentage of renewable energy to 35% or 40% by 2030, and positions wave power as one of the future power source, MOL reached to make the proposal of the program for contribution to the nation’s environmental strategy.

MOL entered into an agreement with Bombora Wave Power Pty Ltd of the U.K. to evaluate the prospects of the wave energy business in Japan and Asia in January 2021. Both companies are conducting research to identify wave energy potential, using Bombora’s unique mWaveTM energy converter and site selection with consideration for the natural environment by using digital technology, geographic information system (GIS) in Mauritius.

Through this project, MOL will further forge ahead “Expanding Low-Carbon and Decarbonization Projects through Use of the MOL Group’s Concentrated Strengths (Fig.1),” one of the initiatives to achieve MOL Group Environmental Vision 2.1, and aim to contribute to Mauritius society and the environment.

About Offshore renewable energy
It is divided into five types of offshore wind power, tidal power, ocean thermal energy conversion, and wave power (this program). This energy field has high potential as power source though that has not been commercialized in full scale globally yet excluding offshore wind power, and currently shows a rapid growth since it is recycling-based energy. Especially in Japan, which is surrounded by sea and land is small, is required to promote use of sea areas related to development of power generation facilities for long-term, stable use of ocean renewable energy.

About MOL Social Contribution Activities MOL conducts social contribution activities through launch of the Mauritius Environmental and Social Contribution Team, natural environmental protection and recovery project including protection of mangroves and coral reefs, and contribution to the funds for public institutions and local non-governmental organizations (NGOs) including local government. Furthermore, it opened the Mauritius Representative Office in October 2020 with the objectives of mid-to-long-term cooperation and responses with local authorities and communities in Mauritius. MOL is only Japanese companies-a few companies entered in Mauritius-to assign a Japanese resident, focusing on contribution activities to the country.