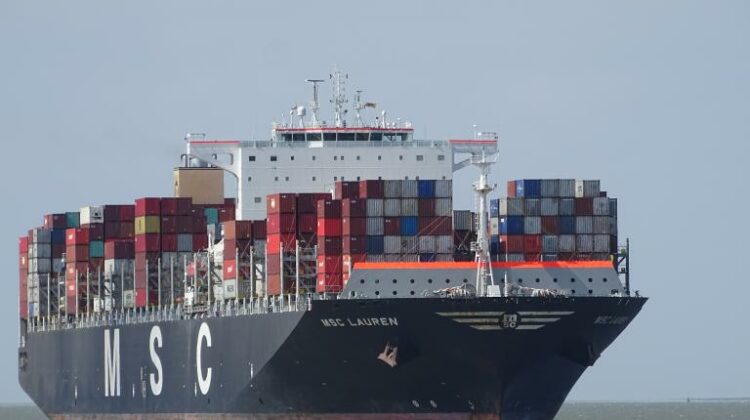 GENEVA : The latest container vessel that has reported Covid-19 cases onboard is the 12,500TEU MSC Lauren, which suffered an outbreak and was quarantined off Chile.

It has been reported that upon arrival in Chile’s Callao anchorage on 21 September, port officials decided to put the ship under a 15-day quarantine. This was caused when one seafarer onboard tested positive for the virus.

The 2010-built vessel, which is sailing under the flag of Panama, is deployed on MSC’s Andes service running between Asia and the West Coast of Latin America. The ship had just arrived from Peru when the quarantine instructions came forth.

It is also known that all customers who have cargo onboard have been notified of the same, with MSC saying that all cargo will remain onboard until the quarantine period expires.