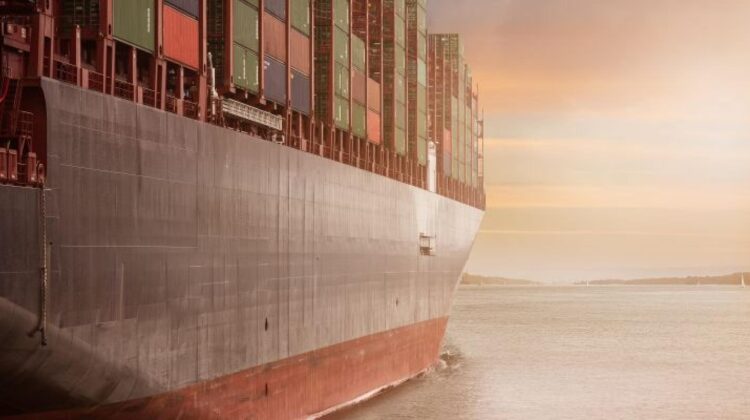 Exporters from Europe and the Med will see a sharp drop in container shipping capacity this week due to knock-on effects of the Suez Canal closure, then followed by a spike in capacity.

Exporters from North Europe to Asia are facing a drop in capacity of near 80% this week, analysts Sea Intelligence warned. However, this will then be followed by much higher than usual capacity in the following two weeks.

“But an imminent sharp drop in export capacity will most certainly leave a significant amount of European export cargo stranded in Europe for a week or two until it can be moved,” said Alan Murphy, CEO of SeaIntel.

The impact on the Med – Asia trade will be slightly lower, but still very significant, with exporters expected to see a 60% drop in capacity in the coming week with an equally sharp spike up in capacity following.

On both the North Europe – Asia and Med – Asia trades there was a forecast of reducing waves of impact in the months ahead.

“The most important element is for European exporters to note just how large a drop they will face imminently in export capacity, and plan in accordance with the reality that a sizeable part of the cargo has to wait 1-2 weeks before it is physically possible to get loaded on a vessel going to Asia,” Murphy said.

On the fronthaul Asia – Europe trade the impact of reduced capacity will be less immediate for exporters coming in the form of blank sailings further out as vessels fail to arrive on time from Europe.

“On Asia-North Europe, the ripples will gradually get larger until they reach a crescendo in week 21 with a 24% drop in capacity,” Murphy said.