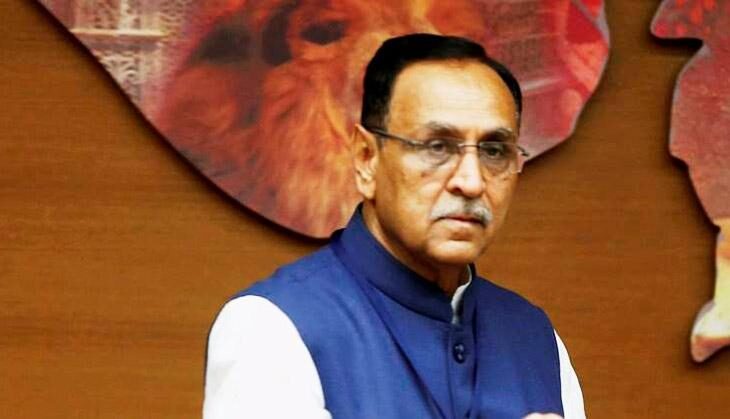 GANDHINAGAR : Shri Vijay Rupani, Chief Minister Gujarat has approved development of a greenfield port at Nargol located in South Gujarat through Public Private Partnership (PPP) with an extended BOOT period of 50 years. In deference to the fact that port projects have huge gestation lags, Government of Gujarat is setting a precedent by keeping the initial BOOT period for Nargol port development at 50 years, rather than the 30 years usually offered for greenfield port development in Gujarat. This presents the potential port developer with an assurance for greater Return on Investment. In the present economic scenario, this is also a shot in the arm for the developer. The proposal also offers the interested developers the flexibility to quote discounted waterfront royalty rate in addition to the prevailing system of quoting premium on the base rates. The Nargol port developer would be selected through a global bidding process that would be transparent, robust and flexible.

The major port of JNPT in Mumbai is expected to exhaust its present container handling capacity of 10 million by 2025. This presents Gujarat with an opportunity to have a greenfield port in South Gujarat to cater to the EXIM and coastal trade requirements of the sound industrial base in the hinterland comprising of the entire area of South Gujarat, Maharashtra and Madhya Pradesh. Considering the strategic location of Nargol and its proximity to the Dedicated Freight Corridor (DFC) and the Delhi Mumbai Industrial Corridor (DMIC), the port is estimated to handle sizable traffic of containers, dry bulk and liquid bulk cargo. The primary hinterland of Nargol is marked by a significant presence of chemical companies and textile units with major players like Atul Limited, Aarti Industries Limited, Pidilite Industries Limited, United Phosphorus Ltd, Welspun Polyesters India Ltd., etc. operating in the region. Vapi and Pardi are the two major industrialised centres in Valsad district. Development of Nargol port in the vicinity of these centres is likely to spur the growth in EXIM and coastal cargo movement and will also promote investments by new companies in view of an already well developed industrial infrastructure in the region.

Located approximately 140 km north of Mumbai and 120 km south of Surat, Nargol is envisaged to be a multi-functional port capable of managing solid, liquid, and container cargo with an estimated investment of INR 3800 crore in the first phase. The developer would have the freedom and flexibility of expansion of the port project after completion of the first phase. Three berths are envisaged for development in the first phase to handle containers and other cargo including coal, fertilizers and chemicals. Paper and sugar mills in the hinterland further present the opportunity to handle additional EXIM traffic. The initial phase will witness capacity addition of close to 40 million tonnes.

The location of the port alongside the Delhi-Mumbai Industrial Corridor (DMIC) and Dedicated Freight Corridor (DFC) would further benefit the development of the port in the long run, given the fact that 38% of the catchment area of DFC falls in Gujarat and, 62% of the total area in Gujarat would be under the influence of DMIC. This would necessitate creation of additional port facilities to cater to the demand arising out of the development of these projects. With the expected completion of these ambitious projects, Gujarat’s current share of 40% in the total national throughput is envisioned to go up substantially.