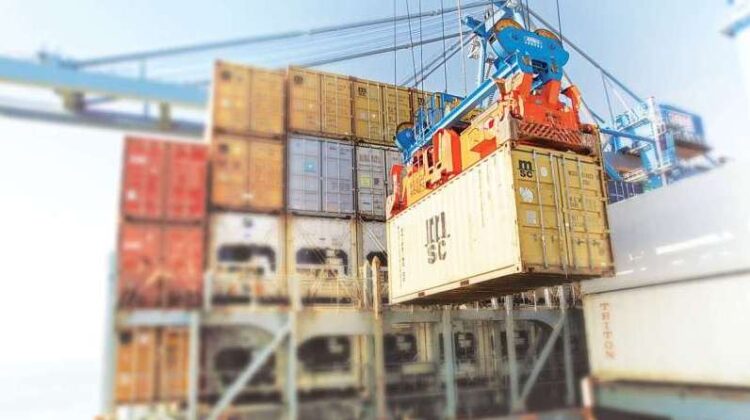 Beginning Monday, importers need to furnish proof of 35 per cent value addition in goods from the country of origin to claim duty concession under free trade agreements (FTAs).

Without that, they will not get benefits, said a finance ministry official.

While the move is aimed at plugging duty evasion through routing exports to India under FTAs, industry fears it will result in a compliance burden.

According to the official, just a certificate by the exporter would not suffice. It will be the importer’s responsibility to ensure value addition has been done.

A provision was incorporated into the Customs Act during the budget session of Parliament in February this year, on verifying rules of origin of imports under FTAs. The rules in implementing this were issued last month. The Customs department will now step up its inspection of imports of mobiles, white goods, set-top boxes, cameras and other electronic products, and agarbattis from countries with which India has FTAs.

In addition, the goods must undergo some appreciable transformation (as prescribed for products separately in the FTA by way of product-specific criteria).

For example, if a mobile is exported from Indonesia to India, it would qualify to be of Indonesian origin only if it is made significantly there and 35 per cent of its FoB (free on board) value is the Southeast Asian country’s contribution, the official said.

The new rules will be a change from the present ones by which a “country of origin” certificate, issued by a notified agency in the country of export, is produced by the importer, who has no additional obligation even though he claims substantial benefit.

But industry says importers may not get the required documents from exporters.

This may entail insights into the manufacturing process, which the Indian importer may not have.

Ajay Sahai, director general and chief executive officer, Federation of Indian Export Organisations (FIEO), said while broadly the new rules should not result in delay in clearing shipments, it needed to be seen how it was operated.

“In some cases, exporters may not like to provide additional detailed documents the customs authorities ask for,” said Sahai.

Finance ministry sources said misuse had been rising for the past few years. Domestic industry, suspecting foul play, has repeatedly asked the government to review FTAs and take action.

Finance ministry officials said FTAs were expected to be mutually beneficial to all partner countries, but this was not the case.

In the case of Asean (Association of Southeast Asian Nations), the merchandise trade gap had risen from $5 billion in 2010, when the Asean FTA was implemented, to more than $22 billion at present.

“Our merchandise trade surplus with Vietnam and Singapore has reversed in the past three to four years. From a surplus of $2 billion with Vietnam, at the start of the FTA in 2010, India now has a trade deficit of about $3 billion with it,” a source said.

The same is the case with Singapore and the trade deficit with the country stands at more than $4 billion. The trade gap has also widened with Malaysia, Thailand, and Indonesia.

An investigation has found that TVs, mobiles, set-top boxes, telecom network products, and metals from FTA countries did not meet the prescribed origin criterion. Last year, the Directorate of Revenue Intelligence detected a large-scale fraud by which areca nut from a non-FTA country was imported into India from an FTA partner, duly covered by incorrect certificates of origin.

Over the past five years, the Customs authorities have detected fraudulent claims of Rs 1,200 crore.