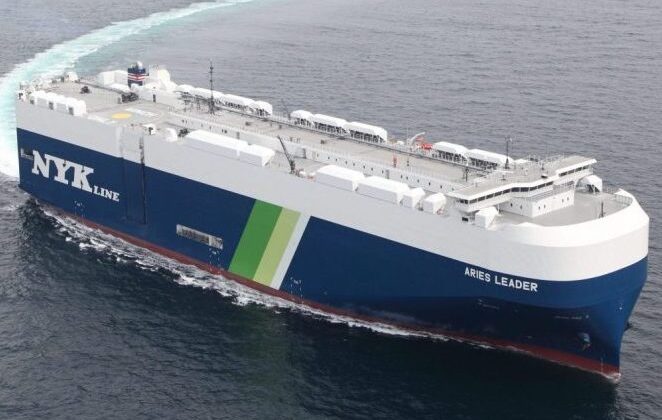 The order – split between two Japanese yards – is the largest Japanese contract for LNG-fuelled ships.

The order will be split 50:50 between Shin Kurushima Dockyard and Nihon Shipyard. The ships will be able to transport 7,000 cars each.

NYK confirmed the Nikkei report saying the ships would deliver from 2025 to 2028.