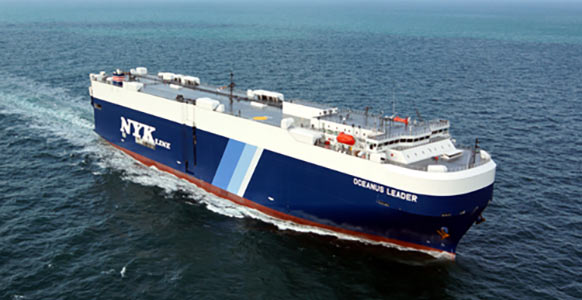 TOKYO: The NYK is delighted to announce the order of its first two liquefied petroleum gas (LPG) dual-fueled very large gas carriers (VLGCs) to Kawasaki Heavy Industries Ltd. (KHI; president: Yasuhiko Hashimoto; headquarters: Minato-ku, Tokyo). Both ships will be built at the KHI Sakaide Works shipyard and are set for delivery in 2022.

When LPG is used as fuel, exhaust gas from the ordered VLGCs will contain at least 85% less sulfur oxide (SOx) and 15% less carbon dioxide (CO2) compared to conventional VLGCs equipped with fuel-oil engines.

These new VLGCs will comply not only with the SOx Global Cap regulations that were tightened from January 2020 but also with the EEDI phase 3 requirements.

In the future, by promoting the development of an eco-friendly fleet, NYK will provide customers with a low-carbon transportation mode and contribute to the reduction of environmental loads and the realization of a sustainable global society.