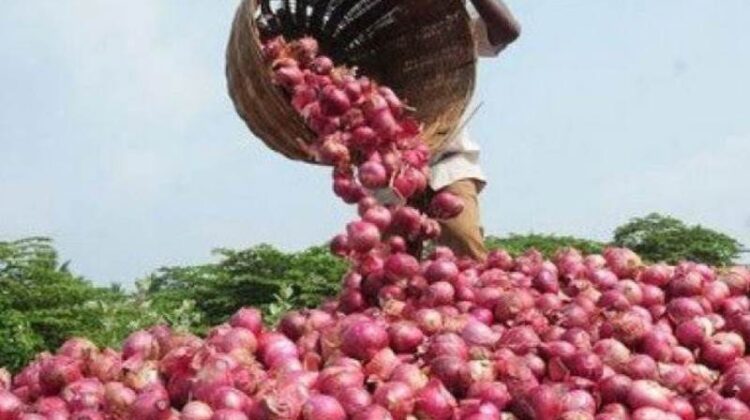 A decision has been taken that onion export shipments which were handed over to the customs before imposition of the export ban on the vegetable could be released for sending to various countries, the Ministry of External Affairs (MEA) said on Thursday.

MEA Spokesperson Anurag Srivastava said the ministry is aware that many countries in the neighbourhood import large quantities of onion from India and “we are in close consultation with other stakeholders” in the government.

“I understand, a decision has been taken that shipments which have already been handed over to customs before the imposition of this export ban could be released for export,” Srivastava said in response to a question on whether Nepal has made a request to India with regard to the export ban on onions.

“In this regard, some movement has already happened to some of our neighbouring countries. We will continue to monitor the situation,” he said at an online briefing.

The government on September 14 banned the export of all varieties of onions with immediate effect, a move aimed at increasing the availability and checking the price of the essential commodity in the domestic market.

To a separate question on the India-Nepal boundary issue, Srivastava asserted that he has made India’s stance clear several times and had nothing more to add.

In June, Nepal’s Parliament approved the new political map of the country featuring areas which India maintains belong to it.

In its reaction, after Nepal’s lower house of Parliament approved the bill, India termed as untenable the “artificial enlargement” of territorial claims by the neighbouring country.