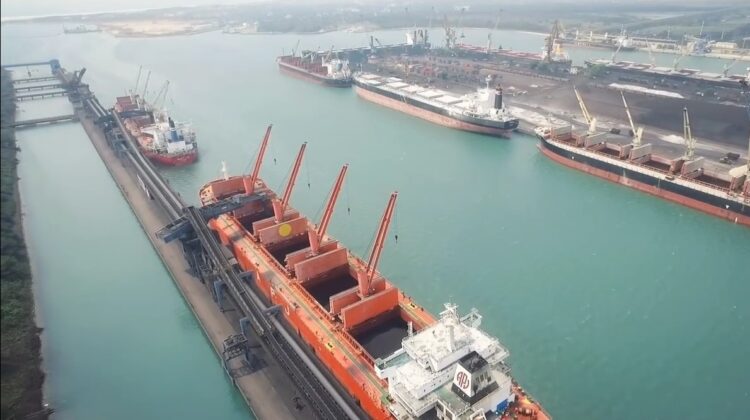 PARADIP : Paradip Port Trust (PPT) suspended its operations from 2 pm on Tuesday as part of safety measures in view of the impending severe Cyclone ‘Yaas’, which is likely to cross Odisha coast today on May 26, an official said.

At least 12 vessels proceeded down to the deep sea so as to avoid the path of the storm, he said, adding that all the trucks, dumpers and large cargo handling equipment in the port area will be taken to a safe zone.

“The authorities have been in coordination with the Odisha Government and the Jagatsinghpur district administration to take all the precautionary measures,” Paradip Port Trust Chairman Mr. Vinit Kumar told reporters.

State Higher Education Secretary Saswat Mishra has arrived here to review the local administration’s preparedness for the cyclonic storm as the government has set a “zero casualty” target.

The Jagatsinghpur district administration has been making arrangements for evacuating people living near the coastal areas to cyclone shelters.

“Over 10,000 people have been evacuated in Jagatsinghpur till 10 am on Tuesday,” an official of the local administration said.

Kumar said the port authorities have provided food and drinking water to cyclone shelters in the district.