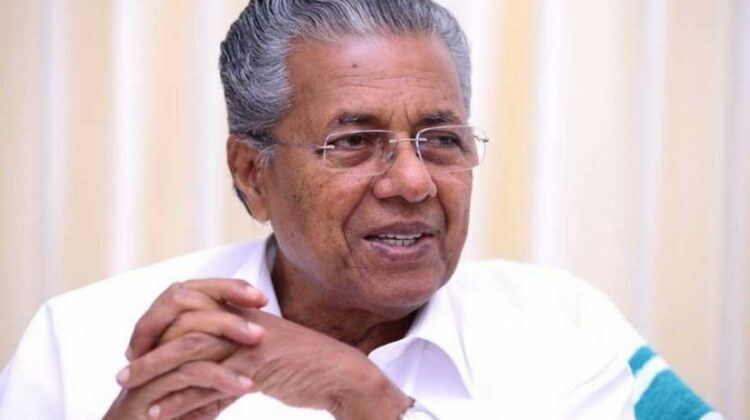 Speaking to the media, Central Warehousing Corporation director K.V. Pradeep Kumar said that Chief Minister Shri Pinarayi Vijayan would inaugurate the warehouse, which has a floor space of 57,100 sqft with a storage capacity of 12,520 tonne.

He said that the warehouse in Thalassery was built on 3.71 acres leased on a long-term basis from the Kinfra Park. The construction was done at a cost of ₹12.50 crore. The warehouse has the infrastructure required for modern warehousing systems such as high quality roads, modern fire extinguishing equipment, lorry weighbridge, canopy roofing that facilitates loading and unloading operations during the rainy season, and 24-hour CCTV systems for the security of the complex.

The warehouse would give direct and indirect employment to many people in the export and other related sectors.

The CWC, a public sector undertaking under the Ministry of Consumer Affairs, Food and Public Distribution, operates 415 warehouses across the country with a storage capacity of 101.44 lakh tonne. The primary objective of the CWC is to facilitate the Food Corporation of India, State Civil Supplies Corporations, NAFED, fertilizer manufacturers, farmers and traders to store their goods and provide logistics. In addition to scientifically designed general warehouses, logistic systems such as container freight stations, inland container depots and air cargo complexes have been set up across the country to preserve agricultural produce.