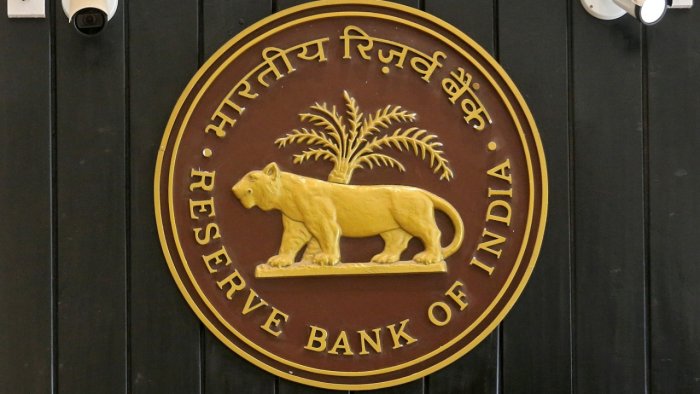 NEW DELHI : The Reserve Bank on Thursday said a scheme providing interest subsidy for post and pre-shipment export credit has been extended by three months till September, a move that will provide relief to exporters.

Exporters get the subsidy under the ‘Interest Equalisation Scheme for pre and post-shipment Rupee Export Credit’. Earlier in April, the scheme was extended till June 30.

“Government of India has approved the extension of Interest Equalization Scheme for Pre and Post Shipment Rupee Export Credit, with the same scope and coverage, for a further period of three months, i.e., up to September 30, 2021,” the RBI said in a circular.

Consequently, the extant operational instructions issued by the Reserve Bank of India will continue to remain in force up to September 30, 2021.

In November 2018, the interest subsidy was increased to 5% from 3% to boost MSME sector exports. Later, the government included other merchant exporters too under the scheme and allowed them interest equalisation at the rate of 3% on credit for the export of certain products.

Commenting on the extension of the scheme, the Federation of Indian Export Organisations (FIEO) President A Sakthivel said the timely extension will provide competitive rates for exports and bring it near international benchmarks particularly for MSMEs.

FIEO also requested the government to provide stability of the scheme by extending it for 3 years.