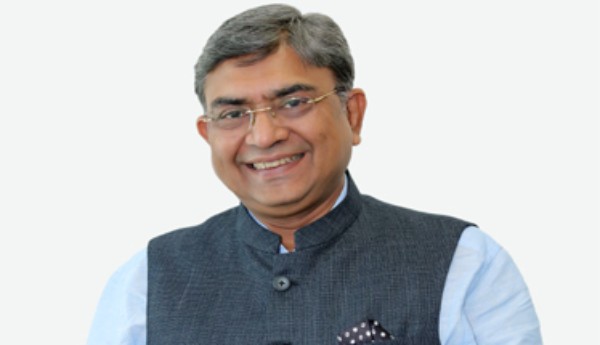 NEW DELHI : The President of PHD Chamber of Commerce and Industry (PHDCCI) on Tuesday (June 22) said that the “reliability of China as a trade partner is in question” even as visa issuance from the country remains an issue.

Travelling to China has not been possible for Indian nationals since last November as the Chinese side has suspended existing visas.

Sanjay Aggarwal, speaking to Zee Media, said, “I think, the Chinese government’s approach is not in their own interest. I think they are just proving the point why we talk of a nation not trying to be dependent on China. The businessmen suffer trade-related issues, payment issues, materials stuck due to non-issue of visas.”

Earlier this year in March, the Chinese Embassy issued a notification that visas will be given to only those who have taken China-made vaccines, thereby putting a barrier for Indians. No Chinese vaccines are approved by the Indian government for use so far.

Aggarwal explained, “The reliability of China as a trade partner itself gets in question.”

“It (trade barrier) is not to their advantage. Indian businessmen may suffer in the short term but they will learn for future to not be dependent on the Chinese,” he added.

This is the first such comment by any national chamber over trade with China and comes amid China’s continued presence at the line of actual control in Ladakh.

China is India’s one of the largest trading partners. But the trade deficit has been a cause of worry for India. In fact, it is the single biggest trade deficit India is running with any country.

India’s dependence on China has been a cause of concern for which PHDCCI called for incentives from the government for Indian businesses.

The president of PHDCCI further said, “China is not exactly a friendly country. We have to look at it from a national security perspective, in addition to just commercial. We need to find innovative ways to drastically and progressively reduce our dependence on China.”

Aggarwal called for easy availability of credit amid the impact of the COVID-19 crisis and fast release of payments by the government to MSMEs.

The 100-year-old national business chamber represents companies from northern India and has a special focus on the MSME sector.
Source : 24*7 Headlines