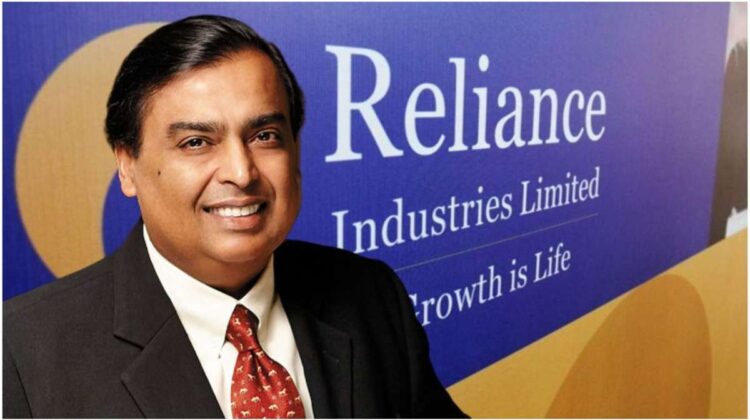 Even as final approvals for the Reliance-Future deal are awaited, Reliance Retail has begun using Future Group’s supply chain. The retail arm of Mukesh Ambani-helmed firm is tapping Future’s network for its logistics and warehousing needs in the food, groceries and fashion retail segments, according to an Economic Times report.

Market regulator Securities and Exchange Board of India (SEBI) approved the acquisition of Future Group’s retail arm by Reliance Retail.

However, several approvals such as National Company Law Tribunal (NCLT), no objection from Future Group’s creditors and minority stakeholders are still pending.

Reliance Retail is in the process of utilising other Future Group companies for its operations as well.

Future Supply Chain’s managing director Mayur Toshniwal told that, his company’s capacity utilisation, which currently stands at 30%, will increase upto 85-90% with Reliance as its principal client.

Other Future Group companies such as Future Consumer and apparel manufacturing company Future Enterprises have also found a saviour in Reliance which has placed large orders with these companies.

Future Supply Chain has 70 warehouses with a space of 7.5 million square feet. It posted Rs 1,140 crore revenues in the financial year ended March 2020 but it declined to just Rs 200 crore in the six months through September subsequently due to the lockdown.

As part of the Rs 24,713-crore Reliance-Future deal, retail and wholesale operations of Future Group will be hived off into Reliance Retail & Fashion Lifestyle, a wholly-owned subsidiary of Reliance Retail.

However, the deal ran into legal difficulties with Amazon, which holds a 49% stake in Future Group’s promoter holding company Future Coupons. Amazon had asked Sebi to suspend its review of the Rs 24,713 crore deal and not grant a no-objection certification on the ground that its challenge to the agreement was before the Delhi High Court.