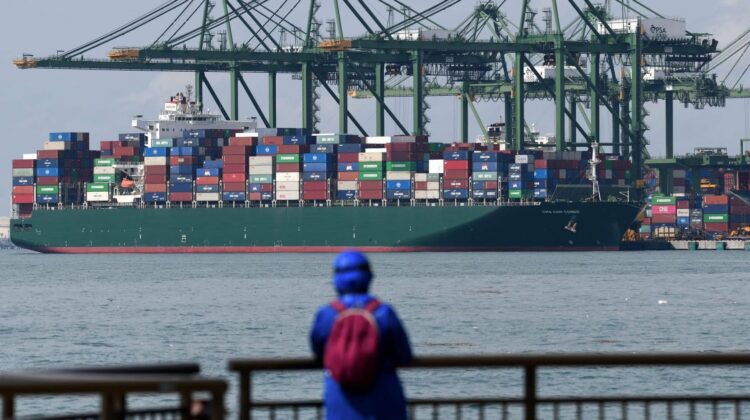 CALIFORNIA : As record numbers of hulking cargo ships clog key ports and threaten the global supply chain, many retailers have been forced to find creative ways to overcome shortages and price hikes.

From hoarding goods to chartering their own vessels and flying in products, retailers have been forced to quickly pivot, scrapping traditional strategies in favor of more expensive ones, as the companies prepare for an onslaught of holiday shopping.

Earlier this month, Lululemon told investors it is relying more heavily on air freight in order to avoid port congestion. Air shipments are significantly more expensive than transporting goods by sea. A $195 ocean shipment can cost $1,000 by air, according to Freightos.

Last month, Walmart announced during an earnings call it was chartering its own ships to prepare for the holiday shopping season. By contracting with smaller logistic management companies, retailers can have more control over the movement of their goods, but they face a hefty price tag. Chartering a vessel can cost an average of $40,000 per day for a vessel carrying 3,000 20-foot containers — a rate which can add up to be even higher than record rates of $9,817.72 to ship a 40-foot container from Asia to the US, according to the Drewry World Container Index.

Walmart has also taken to chartering smaller vessels in order to have the capacity to dock and unload at smaller ports where congestion is lower than key ports like those in Southern California that handle nearly half of US imports.

Walmart is one of several retailers to begin chartering its own vessels in recent months. Ikea and Home Depot have also followed suit. In August, Ikea said it was shipping goods over private vessels, as well as purchasing its own shipping containers.

Earlier in the summer, Home Depot told investors it was reserving its own ships, as well as snatching up merchandise on the spot market — a buying option that can cost as much as four times pre-established contract rates.

Earlier this year, Peloton moved to prioritize logistical concerns as well, pumping $100 million into air and ocean freight deliveries due to long wait times for products. In January, Amazon expanded its transportation fleet by purchasing 11 Boeing 767 airliners to use as cargo planes.

Ultimately, supply-chain snags are likely to add dominance to big-box retailers while cutting out smaller companies that don’t have the extra funds to charter their own vessels or ship via cargo planes.

“Whenever we have a constrained supply like this it’s always the big dogs that win,” Douglas Kent, the executive vice president of strategy and alliances at the Association for Supply Chain Management, told Insider. “The smaller businesses just don’t have the capital to keep up. They’re already in survival mode. They’re going to have to pass these costs on to customers and risk losing out to big-box retailers that can absorb the costs themselves. As a result, we will likely see the shuttering of more companies due to these ongoing issues.”