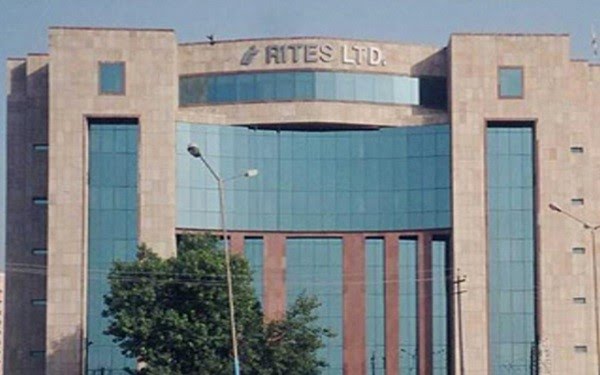 This turnkey order, according to a RITES spokeswoman, involves three new line projects with a total cost of Rs 4,027 crore: Belgam-Dharwad through Kittur, Shimoga-Shikaripura-Ranebennur, and Tumkur-Devangree via Chitradurga.

RITES is now working on a doubling project at Gooty-Dharmavaram and a 140-kilometre third line project at Annupur-Pendra Road, according to the spokesman.