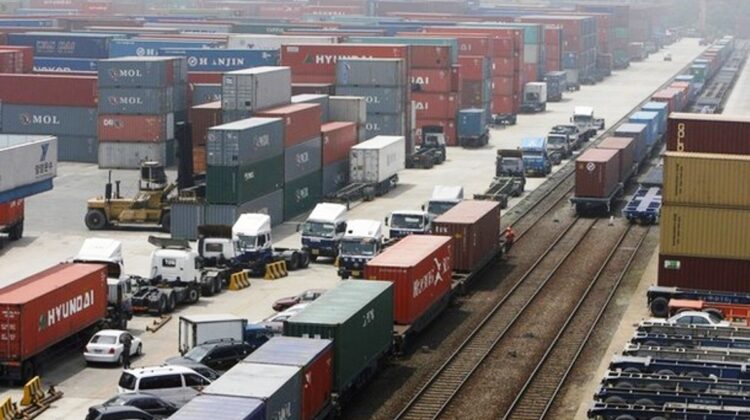 NEW DELHI : The government’s move to limit the areas where Inland Container Depots (ICD) can be set up has put a spanner in the plans of private container train operators, prompting them to approach the Finance Ministry.

Some of the terms in the policy — which defines and restricts areas where ICDs can be set up — will negatively impact competition, said the Association of Container Train Operators (Acto) in a letter to the Finance Ministry. These moves will perpetuate monopoly of existing operators, especially large state-backed entities such as the Container Corporation India Ltd, said Acto, a trade body of container train operators who hold permits from the Railway Ministry to run such trains and set up terminals.

By limiting new terminals in the vicinity of existing ones, the policy prevents competition from coming up in new locations once the first facility has been permitted in an area, Acto noted in November. Competition leads to lowering of service charges and better service levels for the customer, it said.

The government also put distance-based restrictions — discouraging setting up of ICDs within a 100-km-radius and container freight stations (CFS) within 200 km of a seaport. Not just container train operators, the Dedicated Freight Corridor Corporation of India also found the new rules as a hindrance when it invited bids for setting private freight terminals.

As investors usually put such facilities with an eye on returns, Acto said the measures would slow down the pace of trade-based infrastructure development where demand exists.

“Instead of restricting some areas, special incentives need to be provided in demand deficit areas” if the aim is to promote sustainable infrastructure creation in ICD-deficit areas, the trade body said.