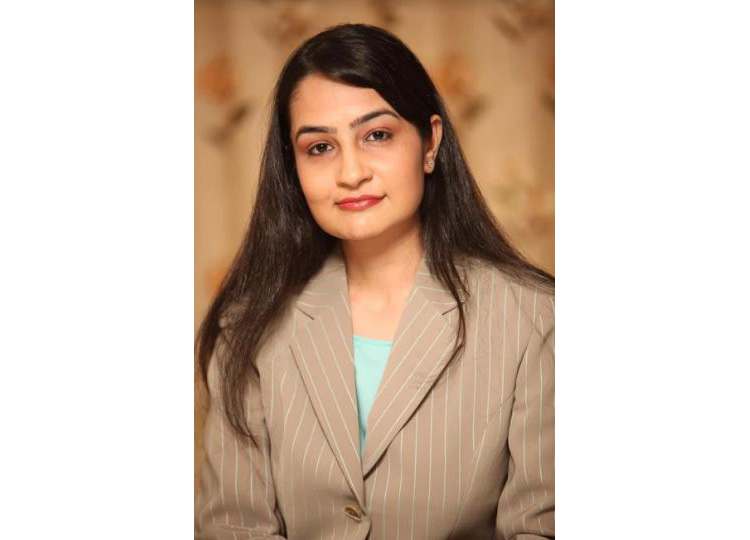 MUMBAI : Ms. Sanjam Sahi Gupta, Director,  Sitara Shipping Ltd. and Founder & CEO, Maritime SheEO has been  appointed as lead Ambassador for India by ‘EyeSea’,  a global NGO founded by Graeme Somerville-Ryan to address the burning issue of maritime pollution that threatens the smooth functioning of the industry.

Unauthorized and illegal dumping of garbage, fuel and other hazardous chemicals directly in the sea has a far-reaching environmental impact.  EyeSea  has developed an app also named EYESEA for Android and iOS mobile platforms to enable immediate uploading of the evidence and mapping the sea route that is found to be experiencing instances of pollution. EyeSea calls upon seafarers and the global maritime community to be the eyes of the ocean. It encourages them to report their encounters with polluted areas of the sea through photographs and videos. Such data collection is aimed to map the problem areas and enable  quick clean-up drives to save the oceans and marine life.

Sharing her opinion about the app’s entry in India, Sanjam says, “Sea pollution is a serious threat to the maritime industry. The negative impact is not restricted only to that part of the ocean, it extends far beyond the source of the pollutant and endangers the precious marine life / ecosystem as well as the human inhabitation of the nearby shores. EyeSea is a path-breaking initiative to address this problem, catch the pollution source and admonish the repeat offenders. It is my pleasure to be associated with EyeSea and contribute towards spreading awareness about Ocean pollution in India and working towards its elimination”.

Ocean lovers, nature lovers and environment champions–EyeSea calls you to get onboard to become the watchful eyes of the Ocean!.

Sanjam also vows to make the Indian waters free of illegal vessel dumping by collecting under the umbrella of EyeSea, like-minded Indian seafarers who are also sea-carers. She desires to build a team of alert and responsible maritime personnel who are not only sensitive towards manmade ecological disasters but who also actively strive to be champions of clean oceans.

She further adds “With great pleasure I wish to announce my association with global NGO-EyeSea, as it’s Indian Ambassador. This NGO is an initiative to map ocean pollution. EyeSea has launched its app on the Android and iOS systems to enable the uploading of photos and videos of ocean pollution. It seeks active contribution from the maritime community to save our water bodies from illegal dumping by vessels.”

With the support of my maritime colleagues in India, I pledge my dedication to spread awareness about the problem of ocean pollution in the Indian waters and commit myself to find effective ways to eliminate it”.

To know more and connect with this cause please visit https://eyesea.org/