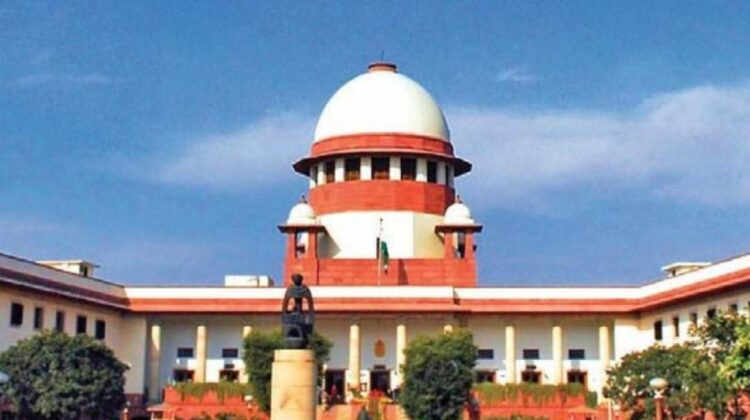 NEW DELHI : The Supreme Court on Wednesday set aside the award passed by an arbitral tribunal more than seven years ago allowing PSA-Sical Terminals Ltd, to move to a revenue share format from a royalty model, citing change in law.

PSA Sical Terminals had challenged the November 1, 2017, order passed by the division bench of the Madras High Court that allowed an appeal filed by VOC Port Trust under Section 37(1)(c) of the Arbitration and Conciliation Act, 1996. By the said order, the High Court set aside the arbitral award of February 14, 2014 and the order passed by the Tuticorin District Judge on February 25, 2016, rejecting an appeal filed by the port trust under Section 34 of the Arbitration Act.

“We are of the considered view, that the impugned award would come under the realm of ‘patent illegality’ and therefore, has been rightly set aside by the High Court,” Justice R F Nariman and Justice B R Gavai, wrote in the July 28 order, while dismissing the appeal.

PSA-Sical Terminals Ltd, the entity that runs the container terminal at VOC Port Trust (formerly known as Tuticorin Port Trust) from 1998, is majorly owned by PSA International Pte Ltd– a unit of Temasek Holdings Pte Ltd, the sovereign wealth fund of Singapore. The terminal has been roiled by tariff issues for many years and is the most litigated public-private partnership (PPP) project in the Indian ports sector.

Details of the award

The arbitration award, passed on February 14, 2014, said that PSA-Sical Terminals should be allowed to move to a revenue share format from a royalty model by adopting the revenue share of 55.19 per cent, quoted by Dakshin Bharat Gateway Terminal (DBGT) in 2012 for building a new container terminal, the second, at VOC Port Trust.

The earliest container terminal privatisation contracts such as the one run by PSA-Sical at VOC Port Trust followed the royalty model. The terminal operator had to pay a certain royalty specified in the contract on each container handled at the terminal to the government-owned port.

The ministry of ports, shipping and waterways have again reverted to the royalty format for privatisation of cargo berths at major ports.

PSA had argued before the arbitration tribunal that due to the earlier rate cuts ordered by the port tariff regulator, the economic/commercial viability of the project has been substantially and adversely affected. It also cited a government policy after starting operations, denying it to factor the full royalty paid by it to VOC Port Trust as a cost element, while setting rates as a change in law. Therefore, it was entitled to have the contract amended. This view was upheld by the arbitration tribunal in its award.

Through the findings of the arbitral tribunal, there was a law when the license agreement was entered into between the parties, which provided royalty as a passthrough and that the said law has been changed for the first time in 2003 and subsequently again changed in 2005, in our view, is a finding based on ‘no evidence’, the apex court said.

It also observed that a contract duly entered into between the parties cannot be substituted unilaterally without the consent of the parties.

VOC Port Trust was not agreeable for amendment of the license agreement from ‘royalty payment method’ to ‘revenue sharing method’ as sought by PSA-Sical Terminals.

However, ignoring the stand of VOC Port Trust, by the impugned award, the arbitral tribunal has thrust upon a new term in the agreement between the parties against the wishes of the port trust, the court said.

“The ‘royalty payment method’ has been totally substituted by the arbitral tribunal, with the ‘revenue sharing method’. It is thus clear, that the award has created a new contract for the parties by unilateral intention of PSA-Sical as against the intention of VOC Port Trust,” the court said.

The court, however, clarified that any observations made by the Madras High Court with regard to other aspects of the matter except the validity of the award, would not come in the way of either of the parties raising their grievances in either the proceedings which are pending before the division bench of the high court or any other proceedings to which either of it would be entitled to take recourse in law.