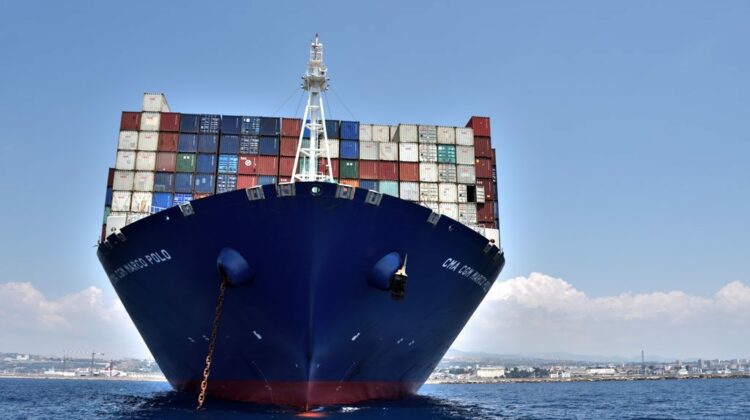 Importers and exporters are facing a rapidly disintegrating container shipping market as deployed capacity fails to keep pace with returning consumer and business demand and shipping rates escalate beyond reach for many small to medium enterprises (SMEs), according to the latest Container Shipping Market Review compiled by MDS Transmodal and the Global Shippers Forum (GSF).

The findings review show a slight increase in the numbers of ships deployed, which allowed higher numbers of containers to be moved in the second quarter following a lull in the first quarter of the year.

“Global levels of container traffic grew again in Q2 2021 to reach record levels but have still not yet quite recovered to the level that trends implied 3 years ago, when lines reduced their level of new buildings,” said Mike Garratt, Chairman of MDS Transmodal and went on to point out that “capacity shares based on vessel sharing agreements (or consortia) in some key markets now exceed 40%.”

Garatt explained that this high level of consolidation has the benefit of enabling lines to adjust capacity allocation in line with changing demand but, combined with the resulting very high levels of utilisation, have allowed freight rates to remain at historically unprecedented levels and imply that some potential freight maybe being suppressed.

Furthermore, Mr. James Hookham, Director of the Global Shippers Forum commented that “Importers and exporters are facing a meltdown of the container shipping market, with rates in the stratosphere, slots up for auction and service performance in the trash. The prospects for the coming peak season look grim.”

This was the quarter that the impacts of the Ever Given’s closure of the Suez Canal was felt on schedules and port calls in Europe, North Africa and North America, but the effects are barely discernible in a globally consistent picture of rising rates, declining service and ships sailing at close to their maximum capacity, according to the container shipping market review.

“What none of the industry metrics show are the huge numbers of shipments that are not being moved – the boxes left on the quay, stacked in the terminal or stockpiled in export warehouses awaiting a slot. Getting these goods to market will be the difference between economic recovery and empty shelves and consumer price inflation,” highlighted Hookham.

“Also at stake is the solvency of thousands of SMEs banking on the coming peak season to help get them through the Covid Crisis. Governments need to look closer and harder at a shipping market that is out of control,” he added.

Carrier profitability in the meantime is soaring and the review shows the continued growth of the average earnings per container carried compared to the unit costs of carrying that container, which have barely changed over the course of the past 18 months. Globally, carriers are earning more than twice per container than at the start of the pandemic.