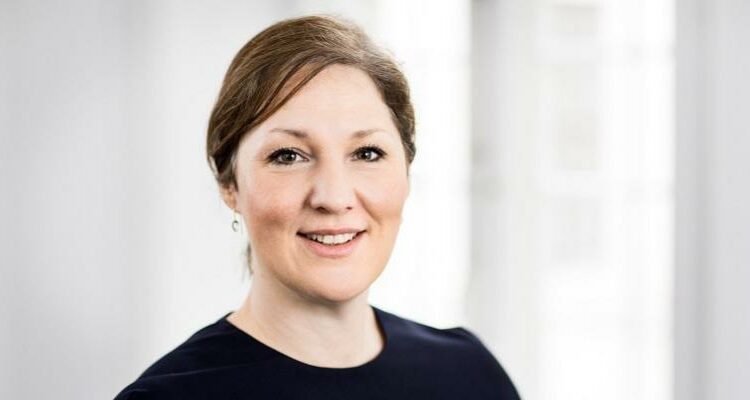 Finding effective solutions to the world’s carbon emission problem can only come through wide collaboration because of the scale of the issue and its urgency, a panel on decarbonisation at the Sea Asia 2021 virtual conference said.

All stakeholders need to step in to help solve the problem because decarbonisation is not something that the shipping industry can solve on its own, pointed out Global Maritime Forum (GMF) ceo Johannah Christensen.

And time is running out because the decisions that are made in relation to the various technologies used will need to be made within the next three to eight years if the industry is to meet its decarbonisation goals, she said

The GMF has taken steps towards putting some of these groupings in place with its initiatives such as Poseidon Principles for shipping finance and Sea Cargo Charter for cargo owners as well as its wide-ranging Getting to Zero Coalition.

Christensen emphasised that with more scale, stakeholders and volumes, the costs of decarbonisation will come down as well, which will play an important part in increasing adoption.

But there is also a recognition that other players as well as governments and regulators must play a greater role, said Bo Cerup-Simonsen, ceo of the Maersk Mc-Kinney Moller Centre for Zero Carbon Shipping. Public-private sector collaboration is important with initiatives driven by industry needing support from governments in order to work.

“The science of decarbonisation is not hard,” he said. But this science needs to be brought into a common framework that can be scaled across different sectors, geographies and supply systems to see which energy pathways will be chosen. This comparison is very important because it will determine where investments will be placed in the near future.

The next two to four years are a key phase where open discussions on the technology to be used for decarbonisation must take place, said Airbus Asia-Pacific head of operations Mads Bondergaard. The role of governments in helping to structure these discussions is also important, he added.

However, while recognising that collaboration is key to finding effective solutions, the reality is that every company needs to also be competitive as well and this may make collaboration awkward, noted Cerup-Simonsen.

To solve this, the centre strives to provide a pre-competition framework by facilitating a neutral, IP-free zone where companies can come together to collaborate openly before they bring products to market.

Meanwhile, from the key fuel supply side of the decarbonisation equation, Transport Workstream chairman of the Oil and Gas Climate Initiative Michael Traver said that while his industry is working on producing low carbon liquid fuels it is useful to have discussions with shipping industry players to identify the hurdles that still need to be overcome.

He saw the O&G industry’s role as one of providing its expertise in the delivery and handling of fuels to supply the new fuels safely and efficiently.

Turning to Singapore’s role and the part that The Global Centre for Maritime Decarbonisation can play, panelists said the republic has a key role to play in solving decarbonisation problems because of its pivotal role as a trade hub.