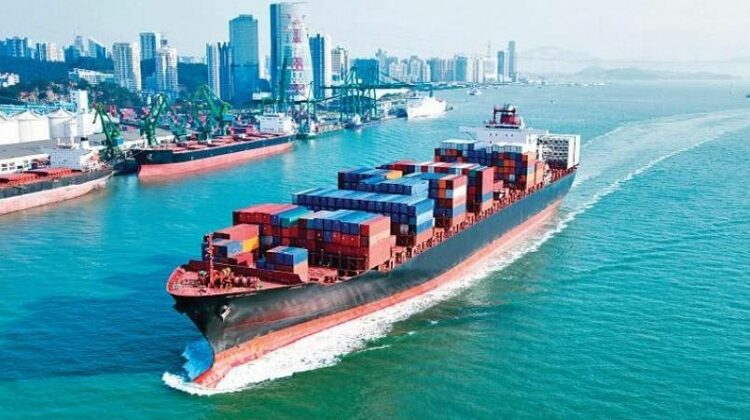 NEW DELHI : The government will come out with a solution on pending dues of exporters under the two incentive schemes, MEIS and SEIS, by the first week of September, a top official said on Tuesday. Exporters of goods and services used to avail benefits under the Merchandise Export from India Scheme (MEIS), and the Services Export from India Scheme (SEIS). The MEIS ended last year.

Commerce Secretary B V R Subrahmanyam said that the arrears are there for MEIS (two years), SEIS (one year) and target plus scheme. “It is a pretty large amount…We are working very closely with Finance (ministry). Give us 15 days. By first week of September, we will come out with a solution to both the arrears of MEIS and SEIS,” he told reporters.

He said that pending payments would probably be staggered, “but (we will) stagger it in away that people (exporters) can encash it early”. Exporters have time and again demanded for early release of the pending dues under these schemes. The secretary also said that Remission of Duties and Taxes on Exported Products (RoDTEP) is going to be a flagship scheme for the ministry for promoting exports.

“There will be one or two other schemes which are in the pipeline which will be supporting exports. In the coming few weeks, we will be announcing them,” he said. Elaborating about the benefits under RoDTEP, he said that the MEIS at its peak was covering 7,900 products, but the RoDTEP is covering 8,555 lines plus three chapters under the RoSCTL of textiles. He added that the government is working to resolve all issues of exporters including related to logistics and others.

“Systematically, the government is approaching to all the problems,” he said. When asked whether, third party opinion has been taken on the RoDTEP, Director General of Foreign Trade (DGFT) Amit Yadav said, “We have taken a legal opinion on this”