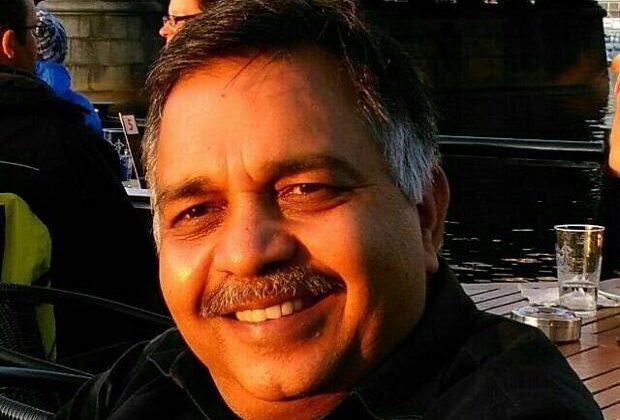 The Suez Canal blockage has finally come to an end with the massive container ship, Ever Given being refloated yesterday (March 29) after almost a week. The block is likely to have caused over 200 ships being stalled or redirected. Some news reports also suggest that the Indian government is considering rerouting ships via the Cape of Good Hope (in South Africa).

Speaking in an interview to CNBC-TV18, Pawan Kumar Agarwal, special secretary (logistics) said that Suez Canal accounts for $200 billion of trade for India.

“Suez Canal is an important trade passage for India and about $200 billion of imports and exports happen through this canal and therefore, we are happy that the crisis is behind us,” he said.

Talking about the traffic situation, Agarwal said, “As the canal is open and ships are moving through, we hope in next 5-7 days the backlog will be cleared. The ships on the other side will start coming to the Indian ports within 7 days and after that we can see some clogging on Indian ports particularly at Jawaharlal Nehru Port Trust (JNPT), Hazira and Mundra. Therefore, we have informed port authorities to gear-up for the extra rush.”

According to him, containers are available at a short notice now. “There has been a spurt in exports from India, never seen in last 10-years, so the spurt in exports is a good news but that is causing some worries for the logistics,” said Agarwal.