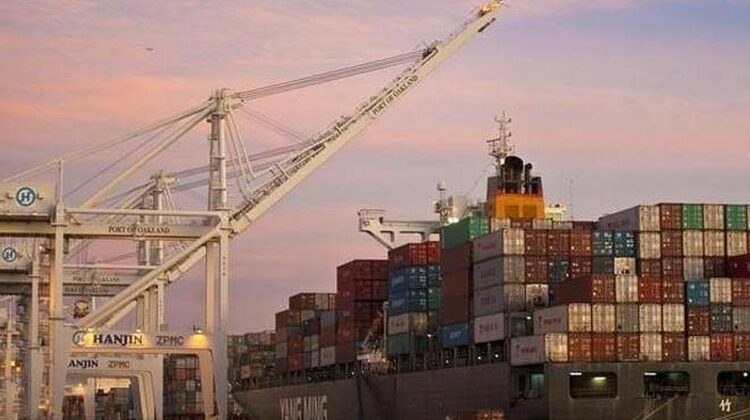 NEW DELHI : The Federation of Indian Export Organisation (FIEO) on Wednesday said the Taliban—who on Sunday seized control of Afghanistan’s capital Kabul after over two decades again—have stopped all imports and exports with India.

Dr Ajay Sahai, Director General of FIEO said the Taliban have stopped the movement of cargo through the transit routes of Pakistan, thereby stopping exports, imports from the country, news agency ANI reported.

“We keep a close watch on developments in Afghanistan. Imports from there come through the transit route of Pakistan. As of now, the Taliban has stopped the movement of cargo to Pakistan, so virtually imports have stopped,” Sahai said.

The Director General of FIEO said India is not only one of the largest trade partners of Afghanistan but also having a sizeable investment in the country. There are 400-odd projects, some of which are currently going on, he added.