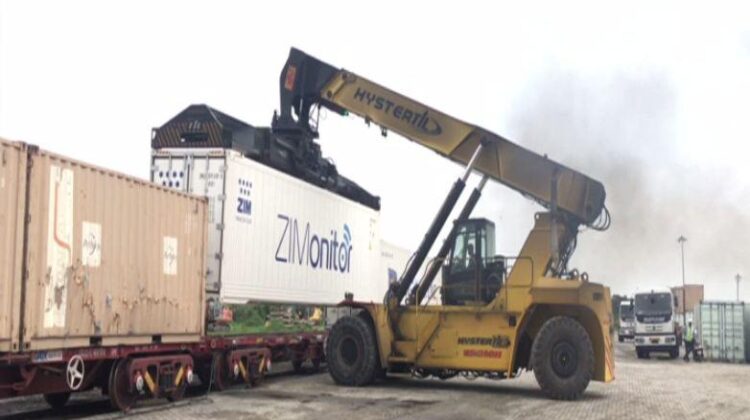 The port has an exclusive partnership with ICD Siliguri operated by Pristine Mega Logistics, the operator of the facility that will help boost trade opportunities in the region.

SMP, Kolkata has exclusive partnerships with Pristine Mega Logistics to handle ICD Siliguri cargo and has provided special discounts in charges and incentives to promote this line of trade.

An MoU to this effect was signed on 26 February 2021 on the backdrop of Maritime India Summit 2021 under the Aegis of Ministry of Port, Shipping, and Waterways.