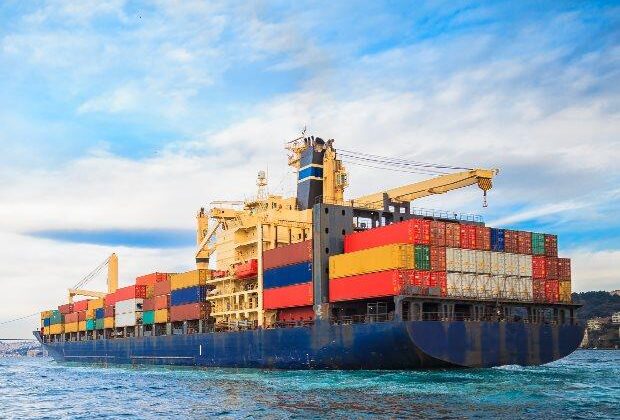 The cyclone is expected to make landfall in Balasore, Odisha on the east coast.

Vinit Kumar, Chairman, of Kolkata Port, work at the port will be stopped at 10.00 am on Tuesday and will remain suspended on Wednesday. Shipping operations has already been halted and cargo handling too will stop now. Loading of railway rakes and road transport will also be suspended for the time being.

“I think we will suffer revenue losses of around ₹15 crore,” he said adding that if required “force majeure clause can be invoked”. Around 25-30 ships are docked in the port and 14-odd in Haldia. “A control room has been set up. satellite phones have also been arranged to coordinate rescue efforts,” he said.